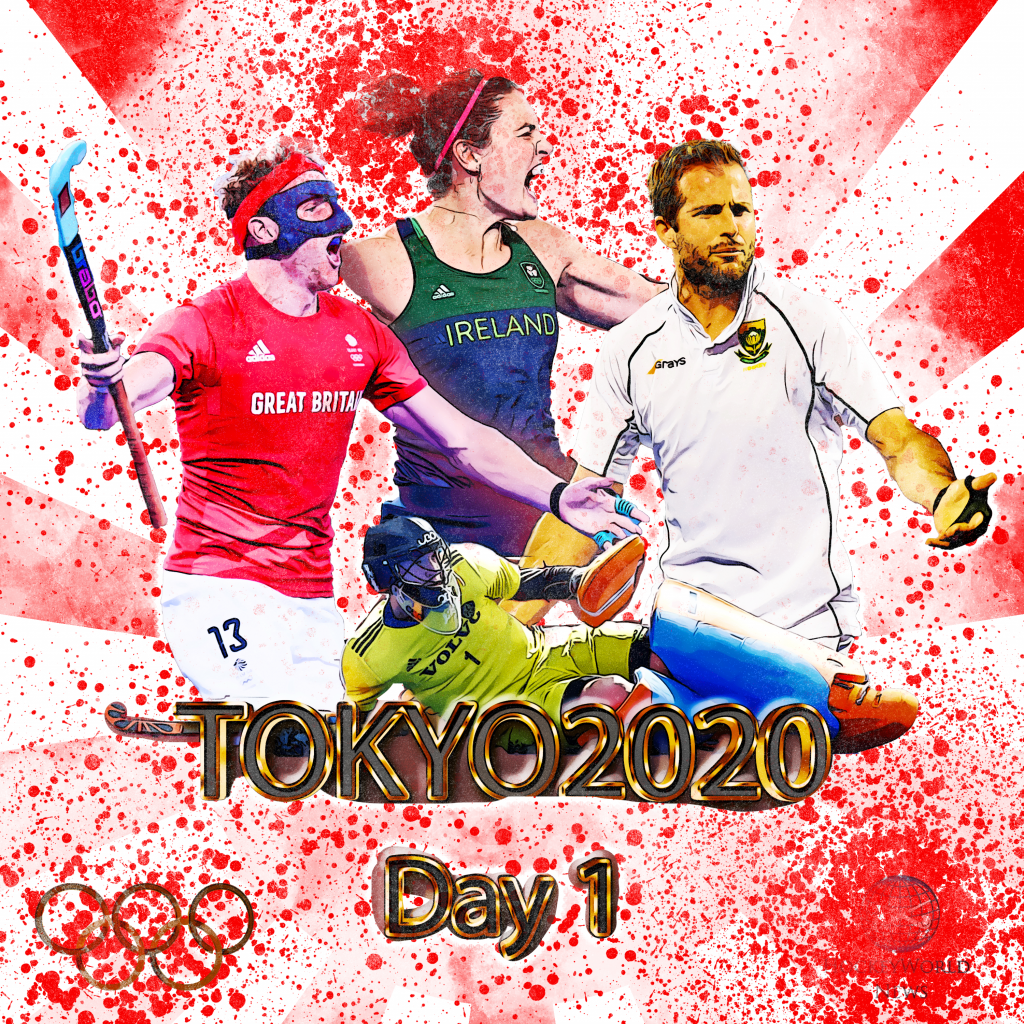 Day 1 in Tokyo, host country Japan opened the Olympic tournament with a defeat against Australia (3-5). Reigning Olympic champion Argentina had to settle for a 1-1 draw against Spain. Germany recorded the biggest win on the first day of play by beating Canada 7-1. Below is the round-up of the first day of the men’s tournament. Japan […]

Orange starts mission in Tokyo with 5-1 win over India 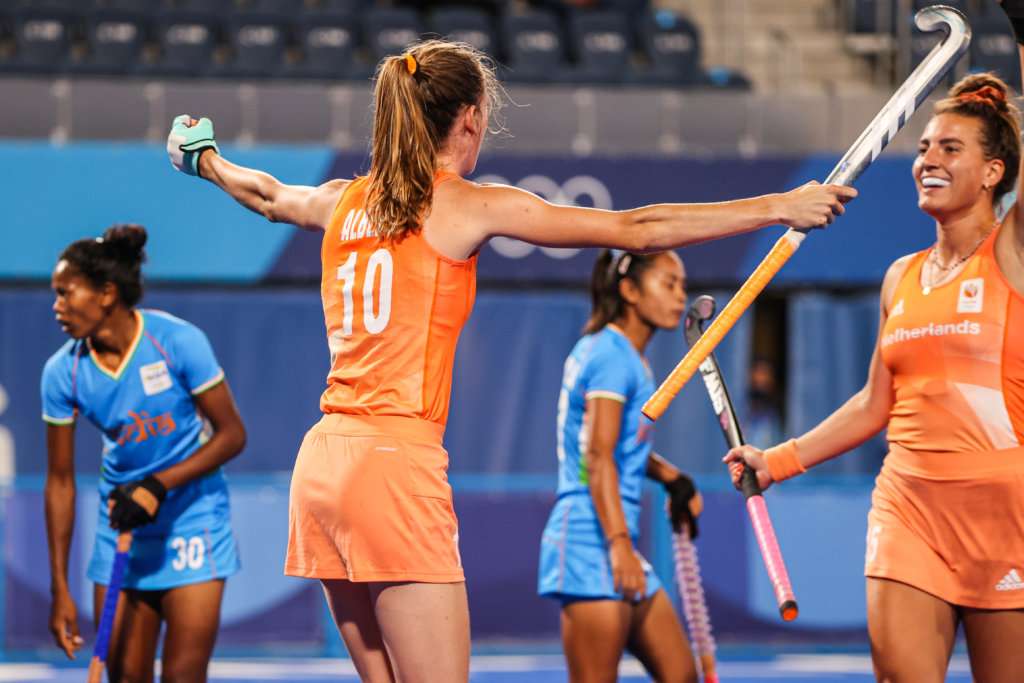 The Orange Women started their hunt for a gold medal in Tokyo with a 5-1 victory over India. At first they had a hard time and they let the Indians equalize, but in the end the difference in quality was too big. For attacker Felice Albers, her Olympic debut with two goals was a fairy tale. The […]

The Red Lions strike hard from the start 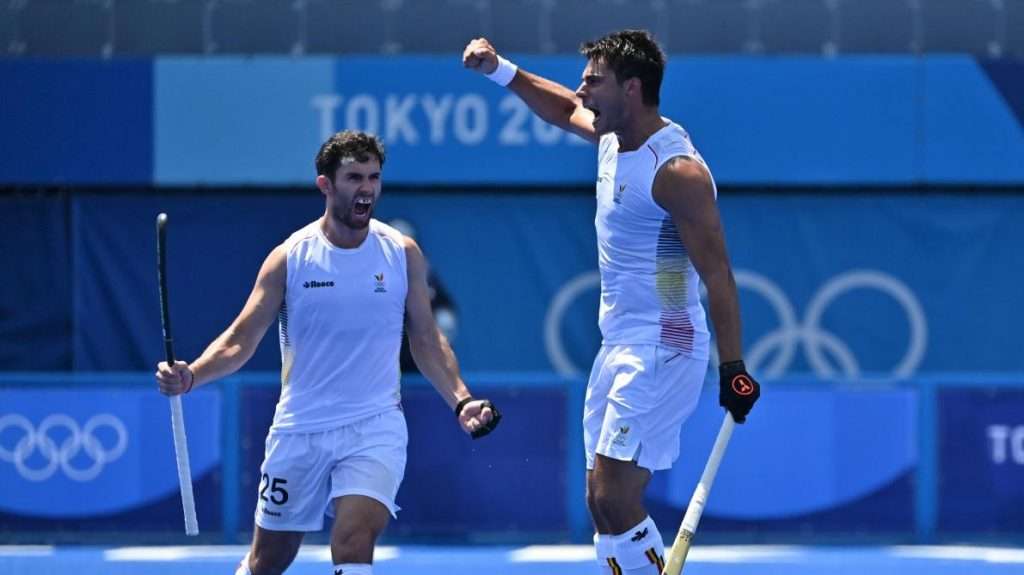 The Red Lions started their Olympic tournament in the best possible way, beating their best Dutch enemies to a final score of 3-1. Three goals were scored by Alexander Hendrick: two on PC, one on stroke! In the heat of the Oi stadium (32ºC), fortunately, swept by some welcome gusts of wind, we witnessed a match […]

Kiwi men go down 3-2 to India despite late comeback 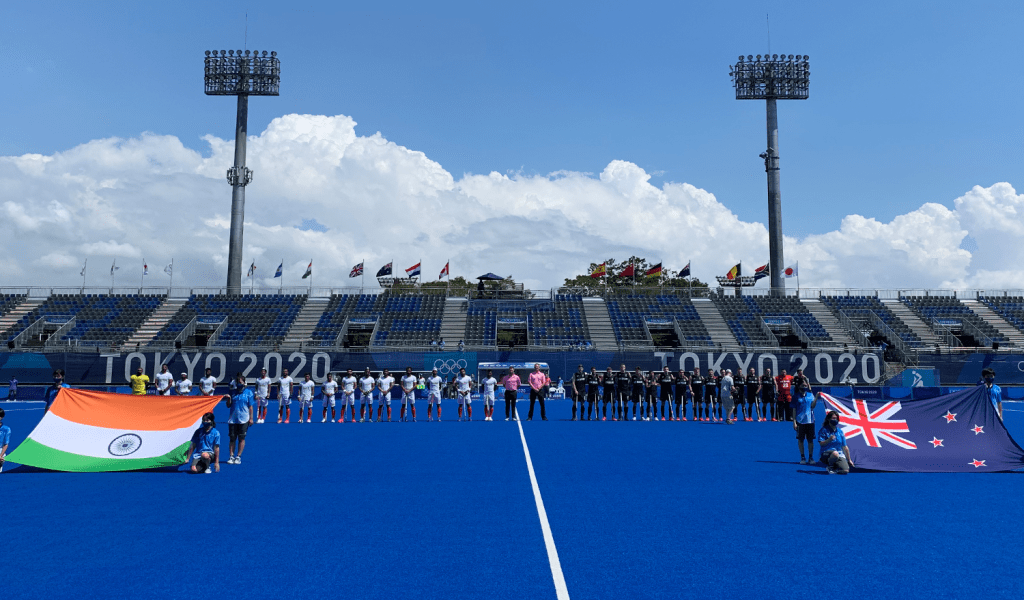 The New Zealand men’s hockey team have started their Olympic campaign with a 3-2 loss to India in stifling heat at Tokyo’s Oi Hockey Stadium. The Pool A match between the ninth-ranked Kiwis and the fifth-ranked Indian side finished the way of the rankings despite a late comeback from New Zealand including four penalty corners […]

Ireland Shine at the Oi Stadium in Olympic Debut 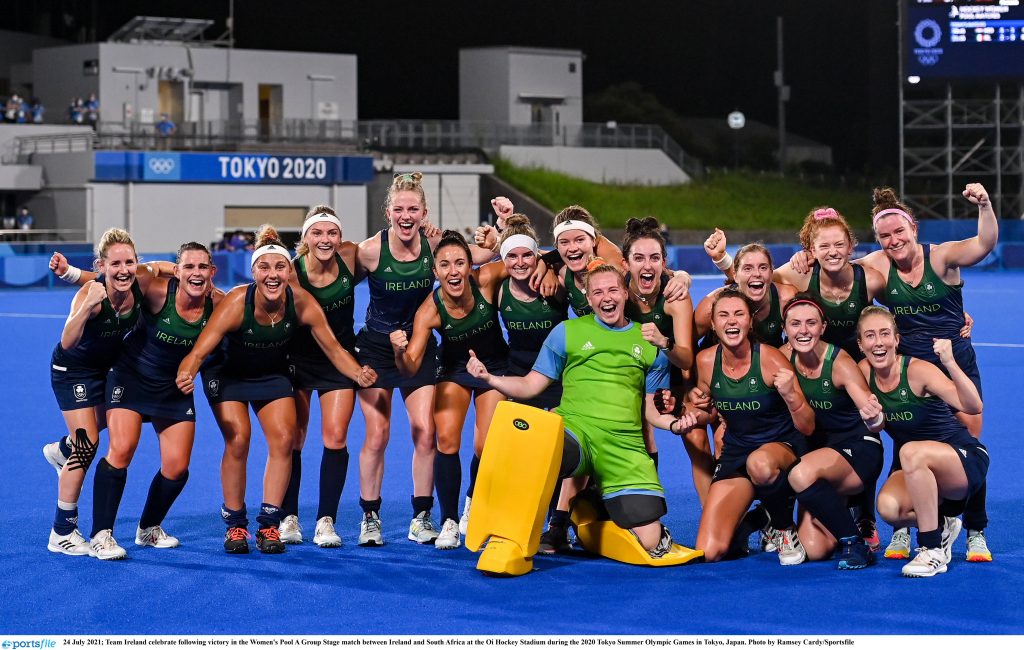 Ireland 2 (R Upton, S Torrans) South Africa 0  Ireland made a dream start to life as a women’s Olympic hockey team as they got the best of South Africa in their debut on this stage at the Oi Stadium.  Róisín Upton’s powerful low drag-flick in the ninth minute meant they held the lead from […]