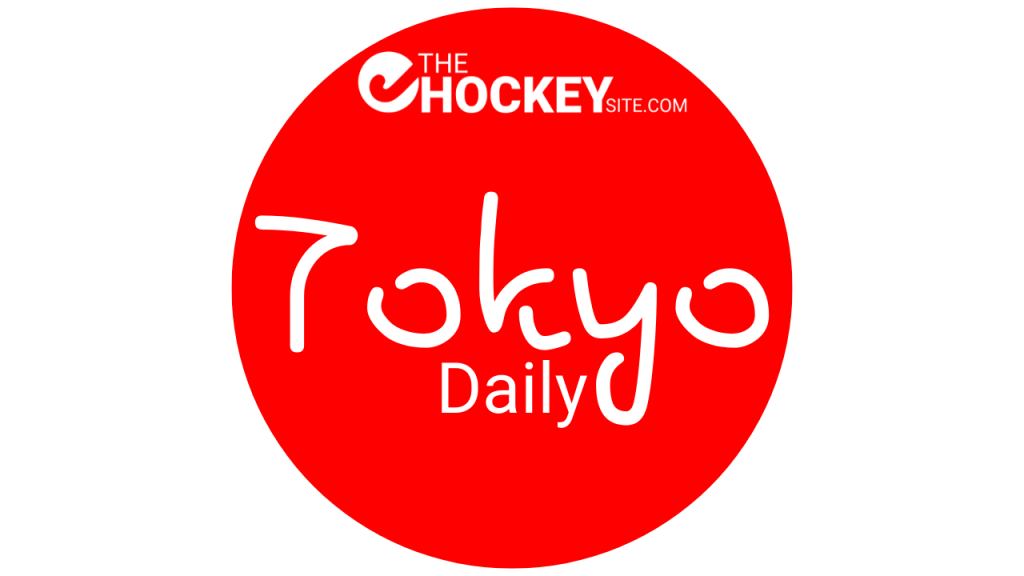 30 minutes live, top coaches talk about the days play and look ahead to tomorrow. All from a coaching perspective 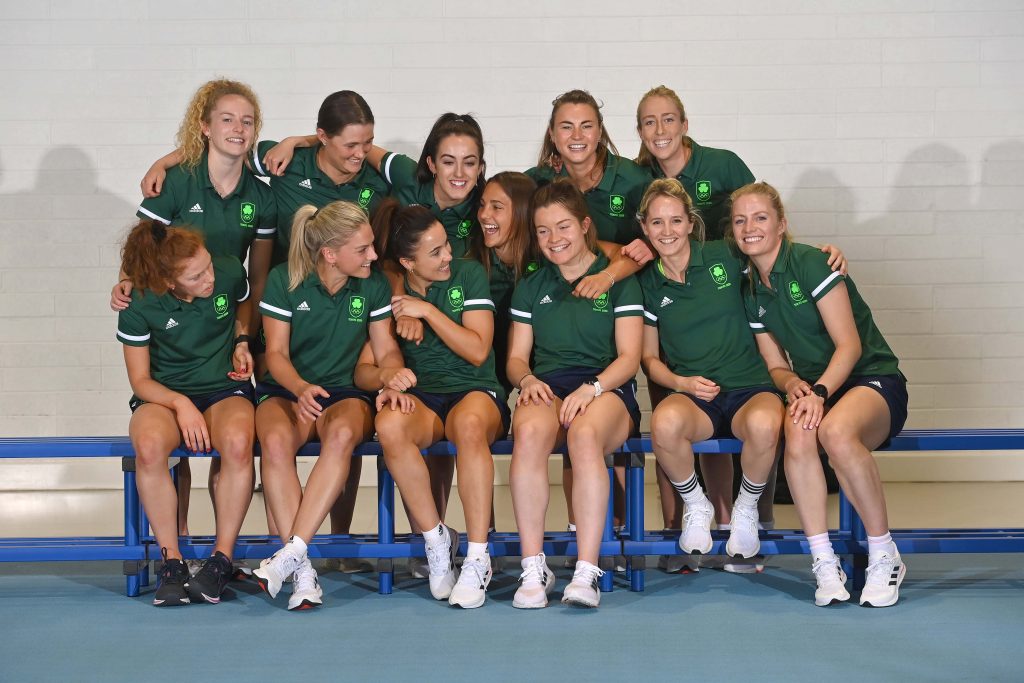 Safely installed in the Olympic Village, Hannah Matthews knows “anything can happen” over the next two weeks as the Irish women’s hockey team close in on their Olympic debut in Japan.  Matthews was the last to arrive to the party on Saturday, linking up with the side in Tokyo direct from Dublin while the rest […] 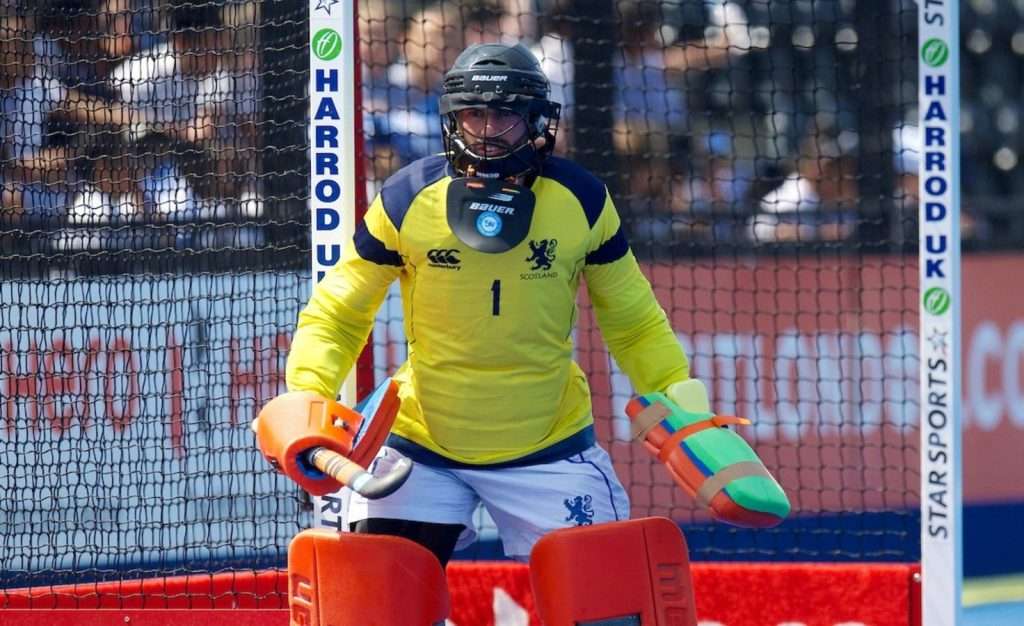 The Scotland men’s squad has been announced for a three-match series against Ireland at Titwood this week. The uncapped series will start on Thursday 22 July at 7:30pm, before the teams take to the pitch on Saturday 24 July at 4pm, and Sunday 25 July at 11:30am. Due to Covid restrictions, the maximum capacity is […]

Four returnees to Ireland’s Green Machine side for Scotland series 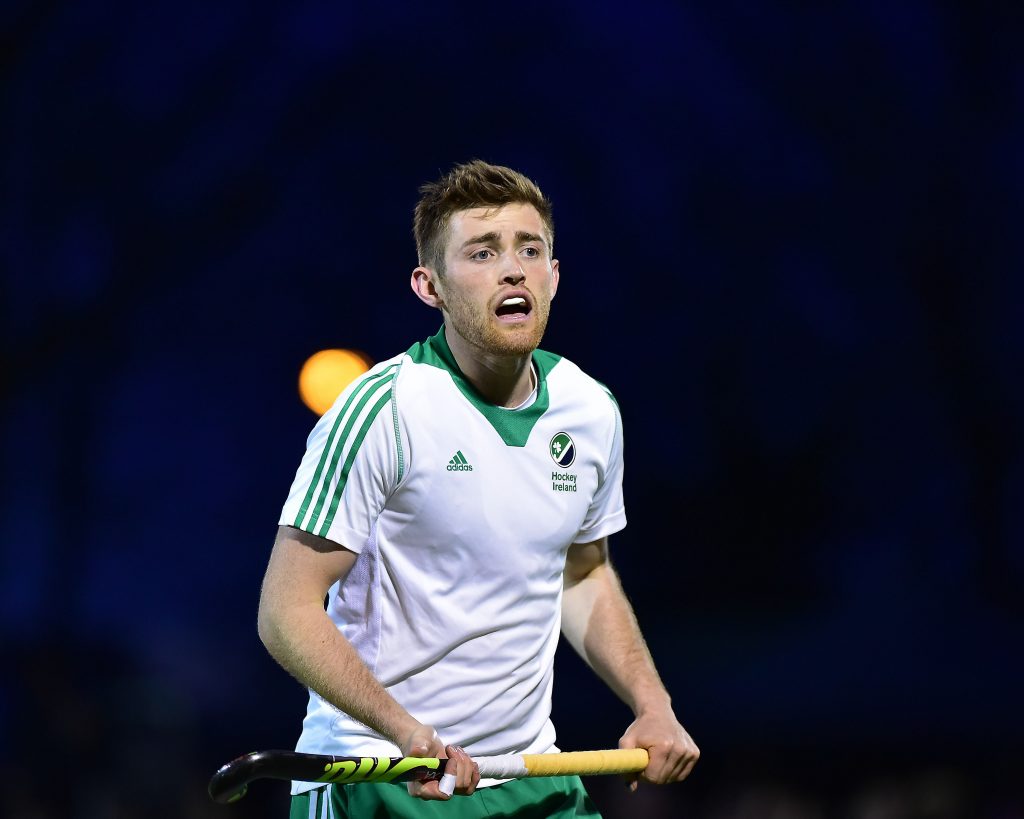 Shane O’Donoghue, Lee Cole, Jeremy Duncan and Luke Madeley will make their first appearances of the summer for the Irish senior men as Ireland travel to Scotland this weekend for a three-game uncapped series.  They are joined for the first time by Rory Patterson in the line-up with the Wimbledon forward having recently trained with […]