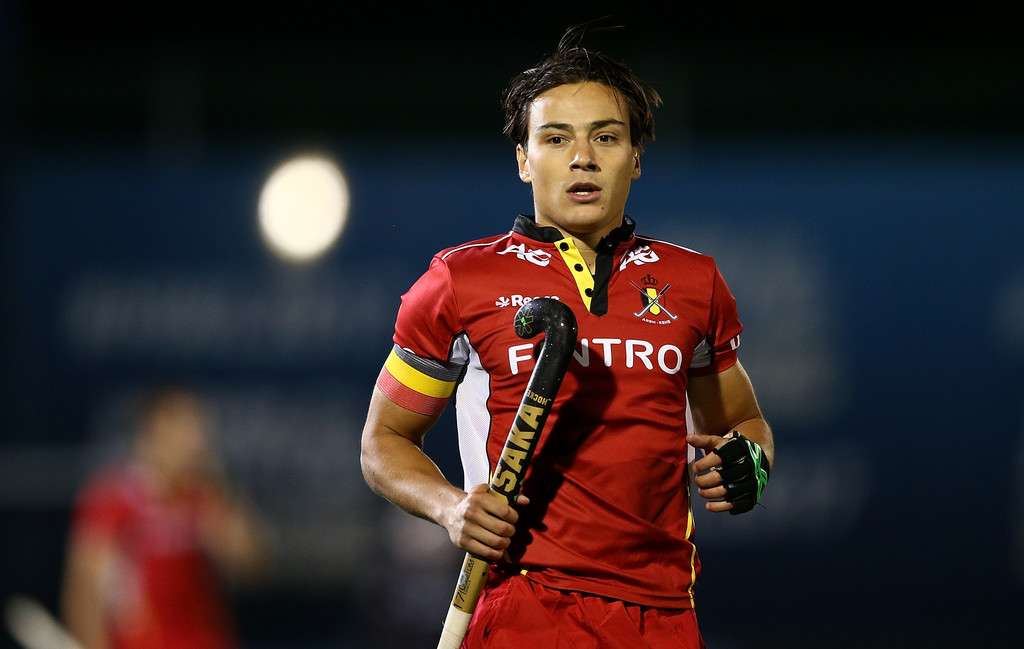 Shane McLeod announced this Thursday the group he will rely on in Tokyo to try to win Olympic gold. There was no longer much suspense as he only had to “drop” one player from the core (in addition to goalkeeper number 2) that he had taken to Amstelveen to play in the European Championship. . And it […]