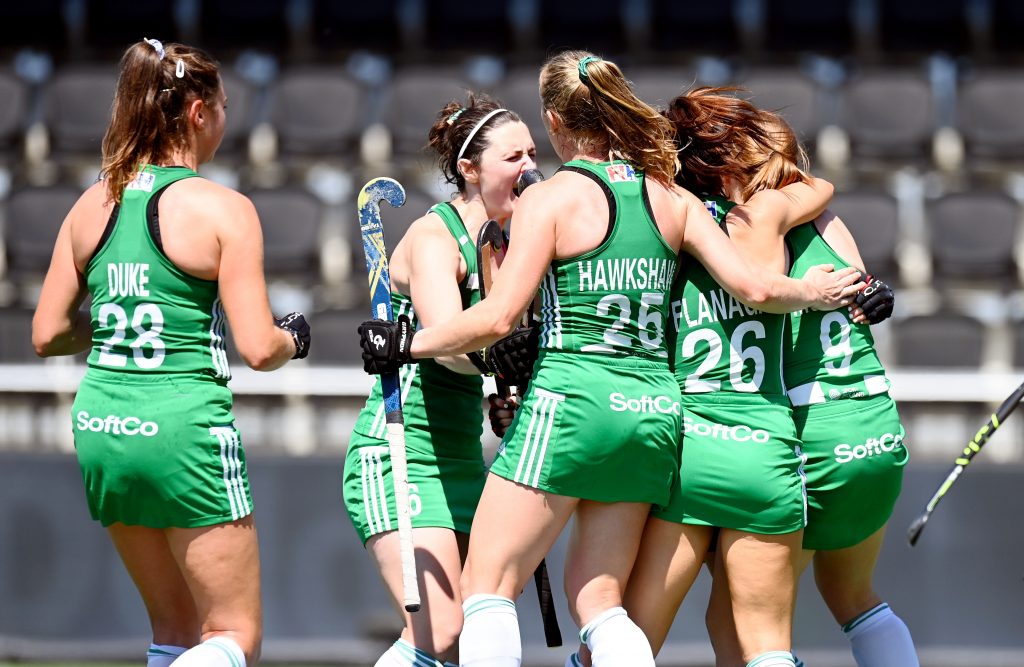 The Olympic Federation of Ireland formally announced the Irish women’s panel to travel to the Tokyo for the Olympic Games with 16 players and three travelling reserves confirmed. The side will fly out to Japan on July 9 ahead of their debut on this stage on July 24 against South Africa at the Oi Stadium. Over 20 months […]