Netherlands turn on the style against the Scots 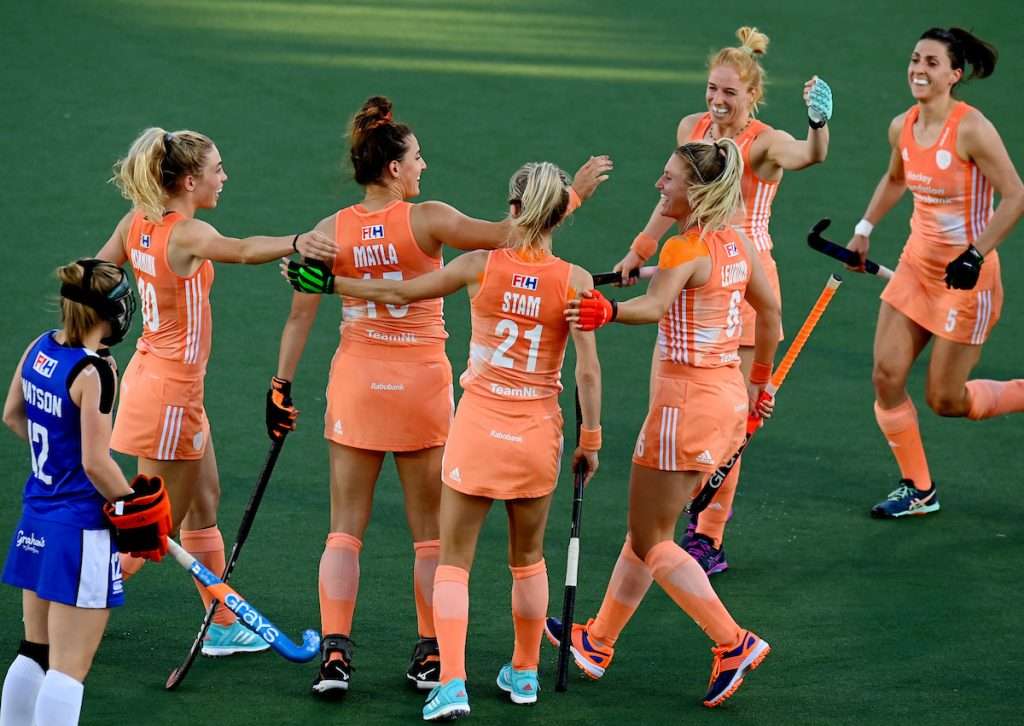 England fail to reach the semi-finals, for the first time in European Championship history 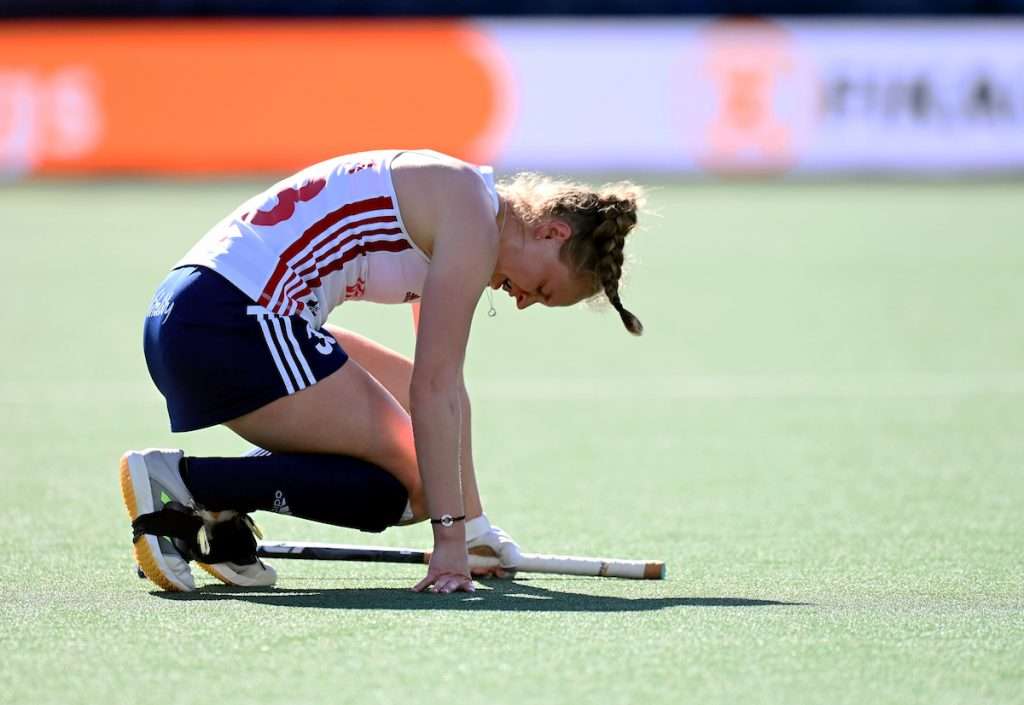 EuroHockey Championship – Women Pool B Belgium 1 England 1 A second successive disappointing performance saw England fail to reach the semi-finals, for the first time in European Championship history, after being held to a 1-1 draw against a continually improving Belgium team in Amsteelveen. Instead, England will have to fight for fifth place and […] 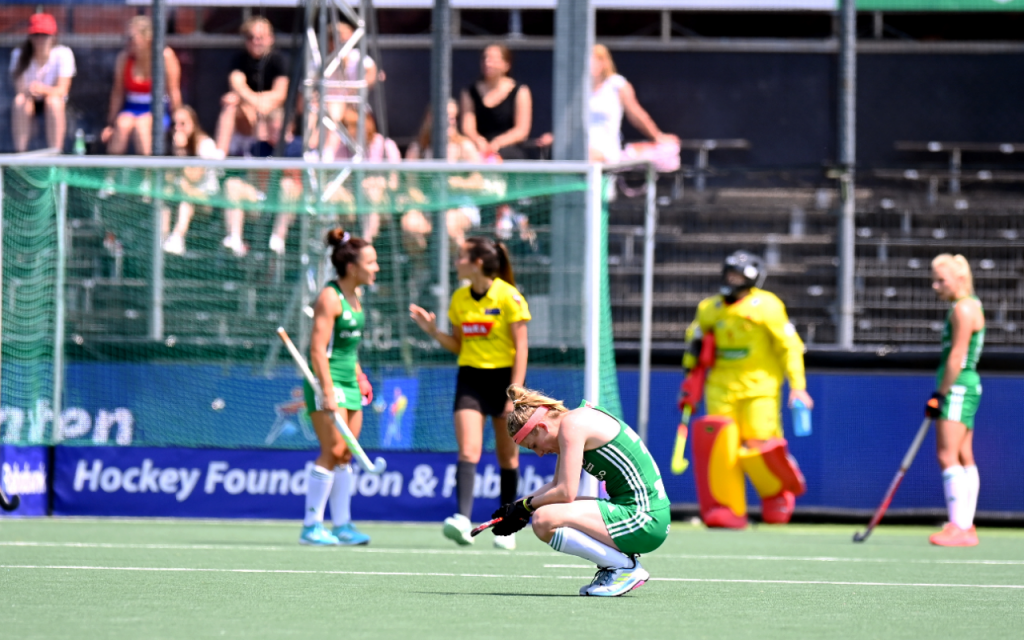 Women’s EuroHockey Championships Pool A Ireland 1 (R Upton) Spain 1 (B Garcia) In the end, Spain’s late goal in a 7-1 loss against the Netherlands proved pivotal as Ireland missed out on a maiden European Championship semi-final on goals scored following their 1-1 draw in Amstelveen. This draw left Ireland and Spain level on […] 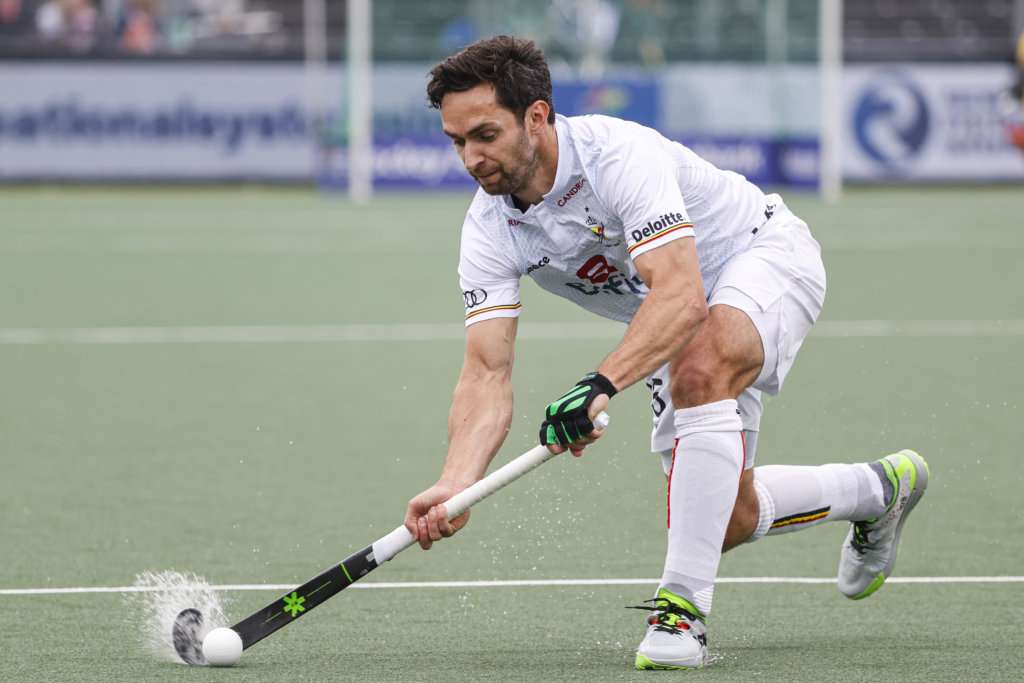 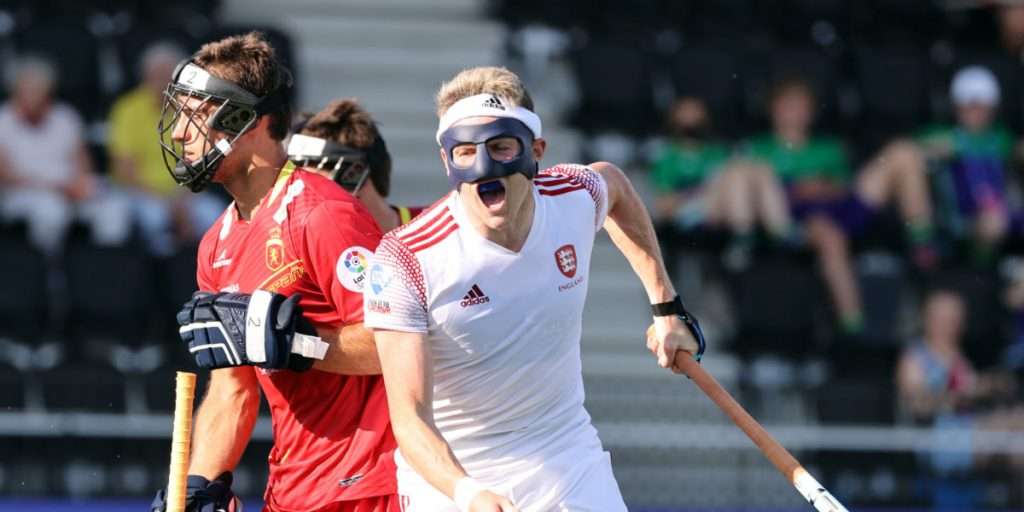 On the fifth day of the European Championship, Spain had to win against England by two goals to reach the semi-finals. Despite a passionate and furious final offensive, Frederic Soyez’s team failed to do so and also conceded a third goal in the final seconds, making the British victorious 3-2. That happened with the third and […] 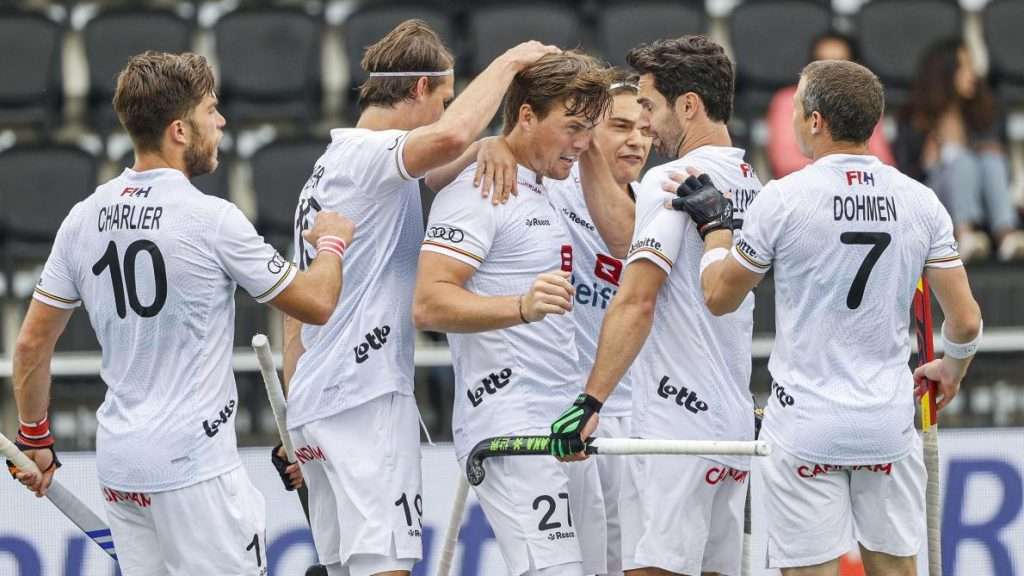 Belgium secured its place in the last four of the Euro by winning a victory full of panache against Russia (9-2). But, Thursday, it is an opponent of a completely different caliber who will stand in his way to a new final. After their somewhat sloppy performance against England early Sunday evening, the Red Lions, who […]