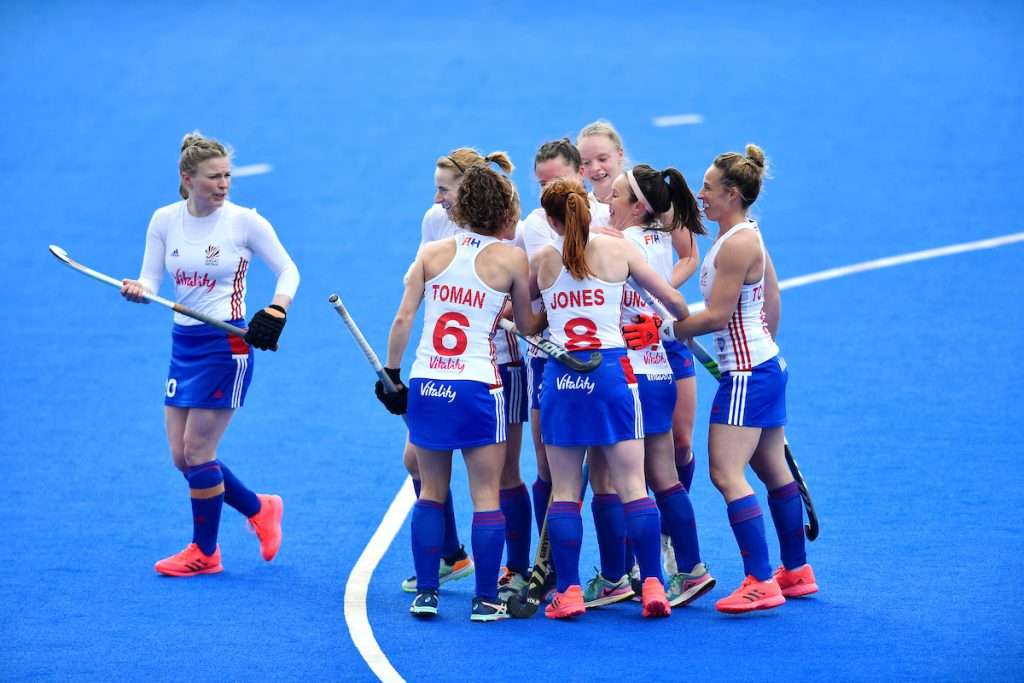 Under a dark cloud of allegations of corruption and wrongdoings, Narinder Batra, President of the Indian Olympic Association (IOA) and an International Olympic Committee (IOC) member, defeated his rival Marc Coudron, chief of Belgium Hockey Federation, by a margin of two votes 63-61. Narinder Batra is elected FIH President by a margin of two votes. […]

Marc Coudron will not be president of the International Hockey Federation 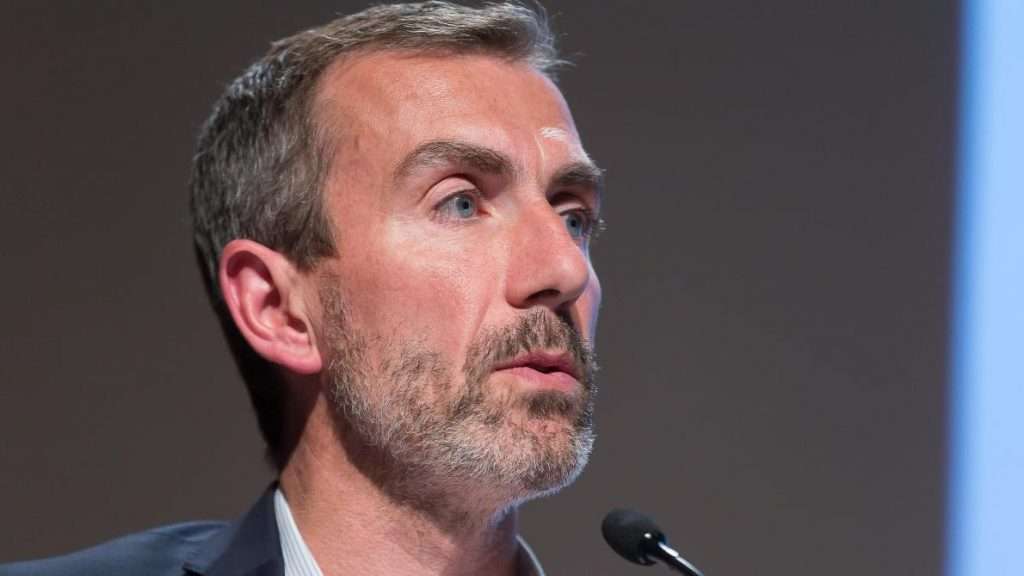 FIH Pro League – Women Great Britain 5 USA 1 Great Britain were completely dominant as they claimed maximum points from their penultimate FIH Pro League game with a comprehensive 5-1 victory against the USA at Lee Valley. The USA came to London after 3-0 and 6-1 defeats to Belgium in Antwerp last weekend, whilst […]