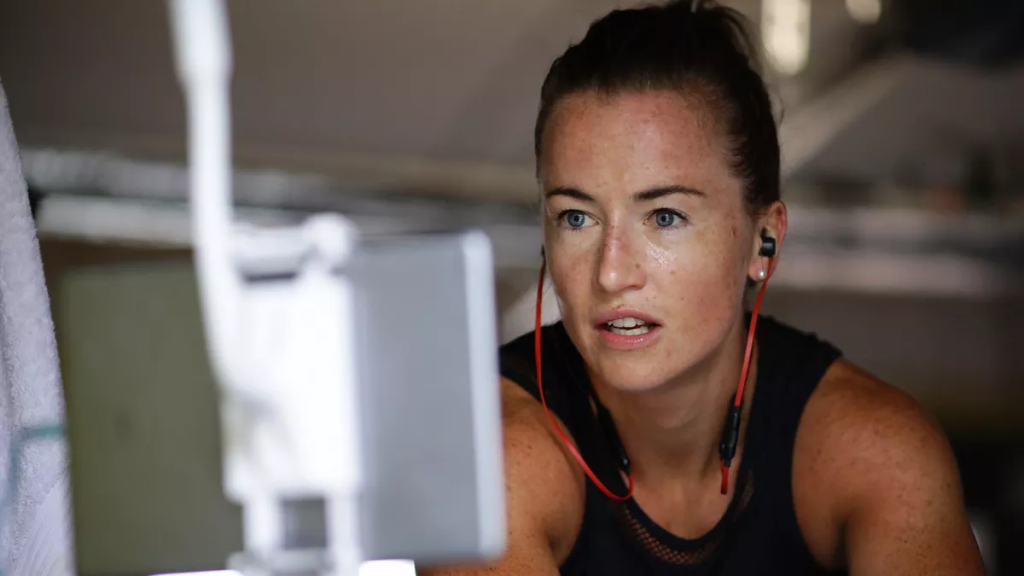 The Rio 2016 gold medallist admits she nearly quit playing for her country for good after she became one of Team GB’s stars of the last Olympic Games, saving every penalty in the shoot-out win over the Netherlands. Hinch has told Eurosport she dreaded having to live up to the hype and needed a break […] 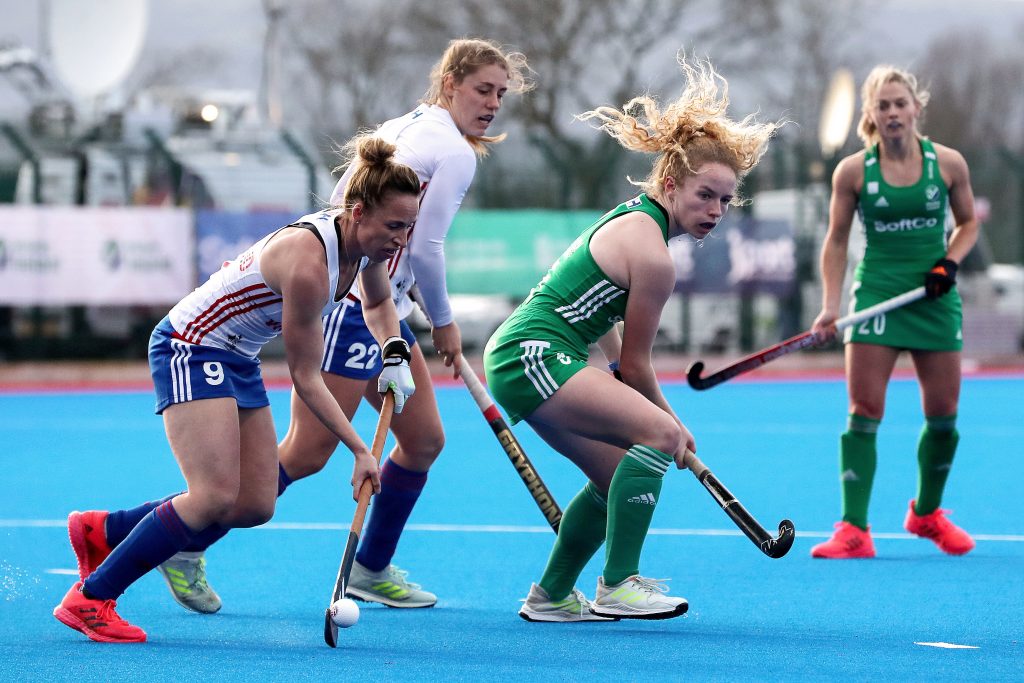 Green Army take on Scotland in Final Home Preparations for European’s The Green Army will take on Scotland this weekend, the 15th and 16th of May, in Queen’s University Belfast. The sides last met in July 2019, with Ireland coming away from the series in Stormont with two wins and a draw.  The uncapped matches […]