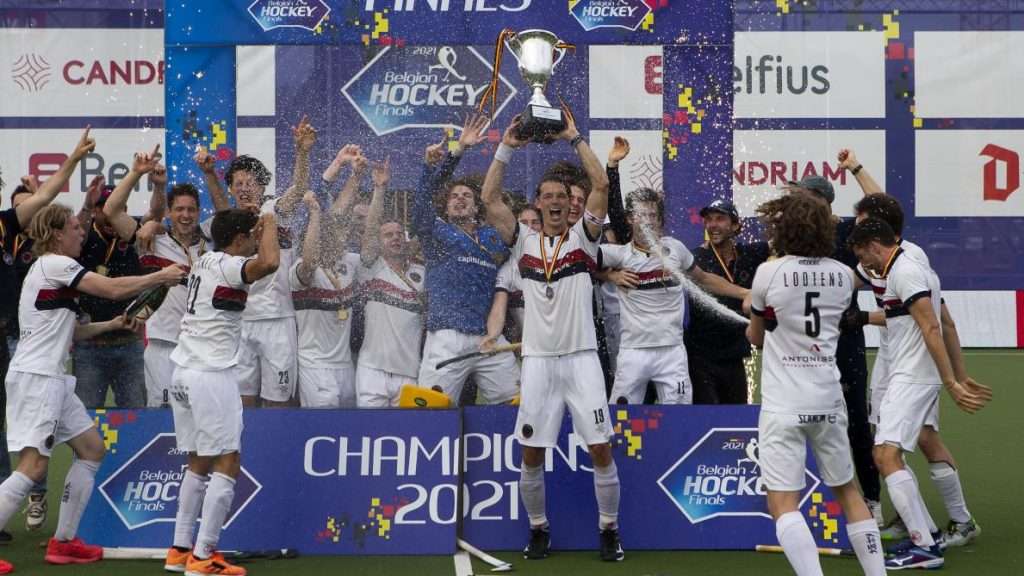 The Dragons for men and La Gantoise for women were crowned Belgian champions on Sunday in Wilrijk. Where the Leo snatched the last European ticket against the Orée. The Belgian hockey championship praised the effectiveness of the Dragons in the men – which came back from the devil Vauvert after an unconvincing start to the season […] 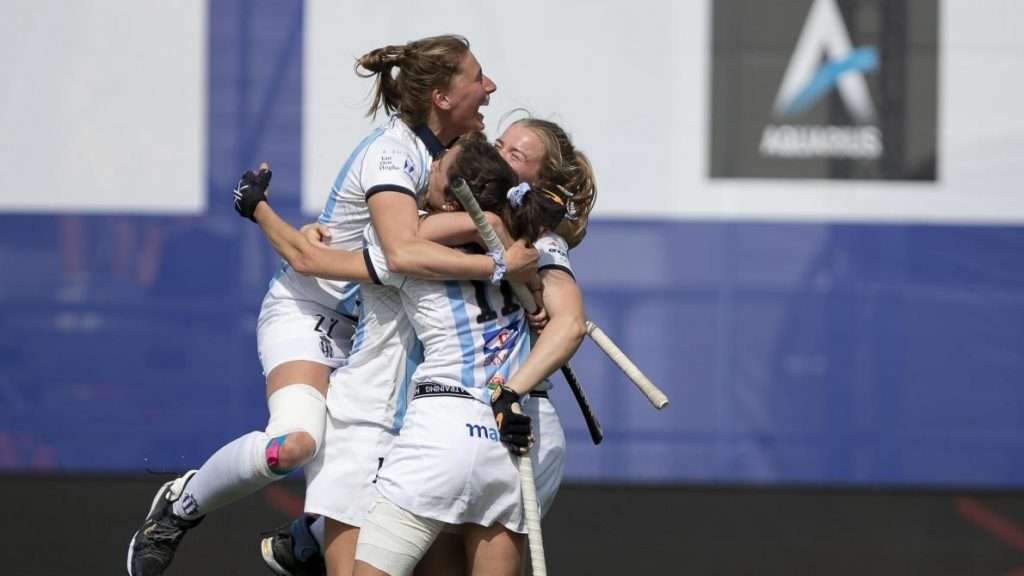 The Flandriennes won a third national title after those of 2006 and 2009. The Dragons deceived themselves in the first period before giving in under the pressure of the best team of the season. After the Flandrian demonstration of the first round, nobody gave the Antwerp women a lot of money in this final. But, nevertheless, […] 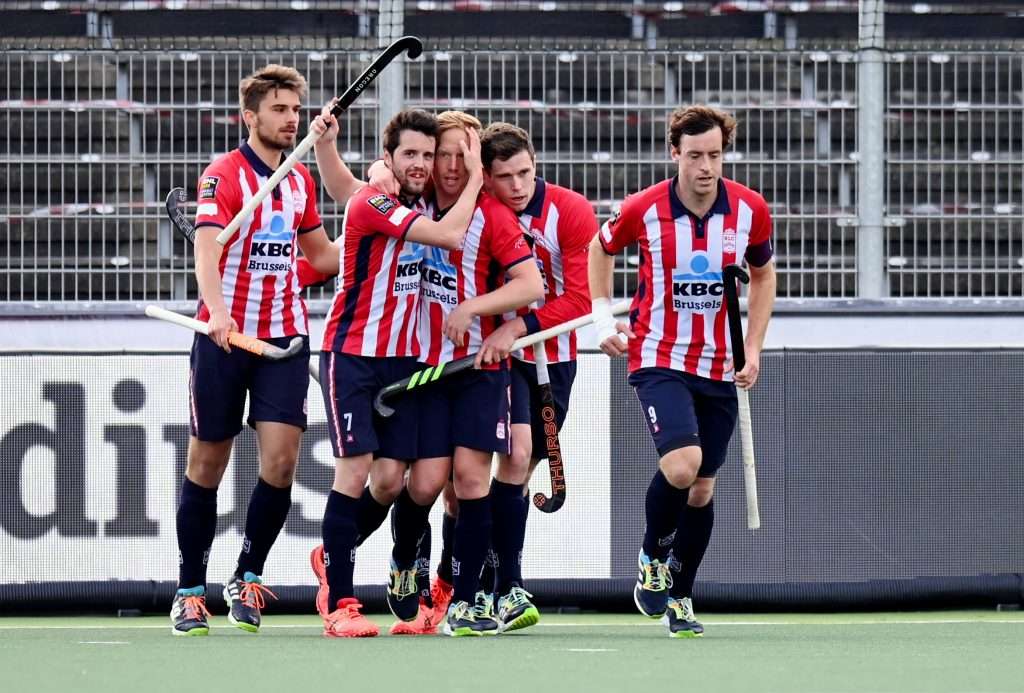 Royal Orée not up to the challenge as Leopold qualify for Europe After their success on the wire, during the first round of the match for 3rd place but especially for the last EHL ticket, the Ucclois no longer wanted to experience the same mishap against a team from the Orée who clearly had nothing […] 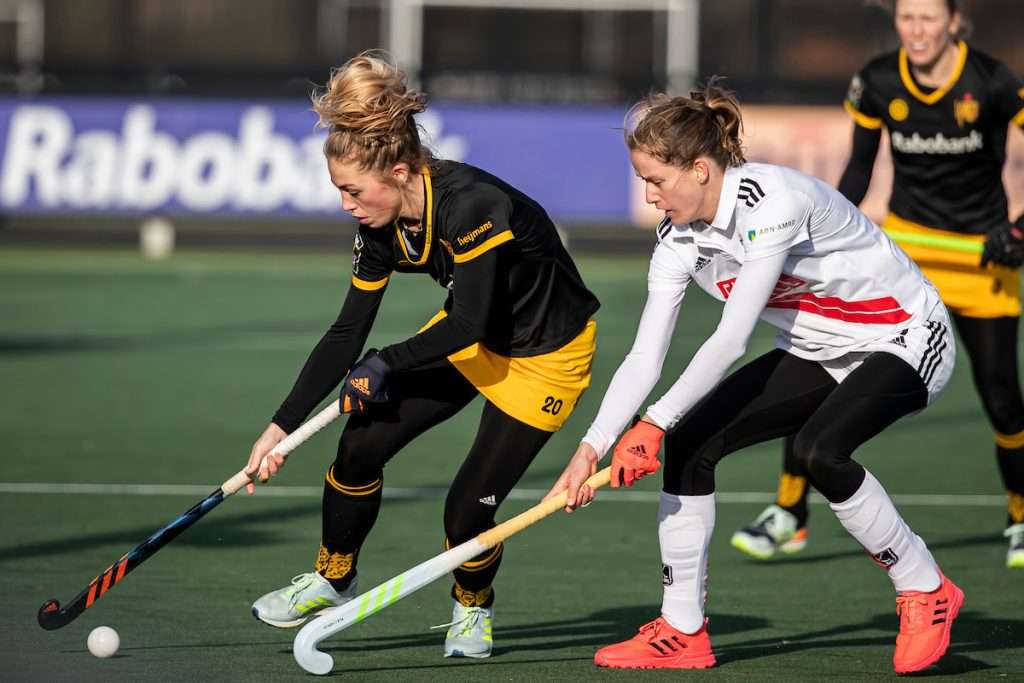 The finalists of the play-offs in the Hoofdklasse and Tulp big league men have been announced. The ladies compete for the fifth time in a row Den Bosch and Amsterdam for the national title, with the team from Amsterdam defending their title. For the men, the final battle is a repeat of 2019. When Bloemendaal and Kampong […]