Hockey World News Edition 21 Is now available for early release to all Patreon members. Editors Foreword With international hockey being scheduled, postponed, rescheduled and then postponed again, is it time for the FIH to bring an end to the 2019-2020 (yes 2019-20) pro-league season.  For most nations involved, the Pro-League is a distraction ahead […]

l’Orée need to fight back to slay the Dragons 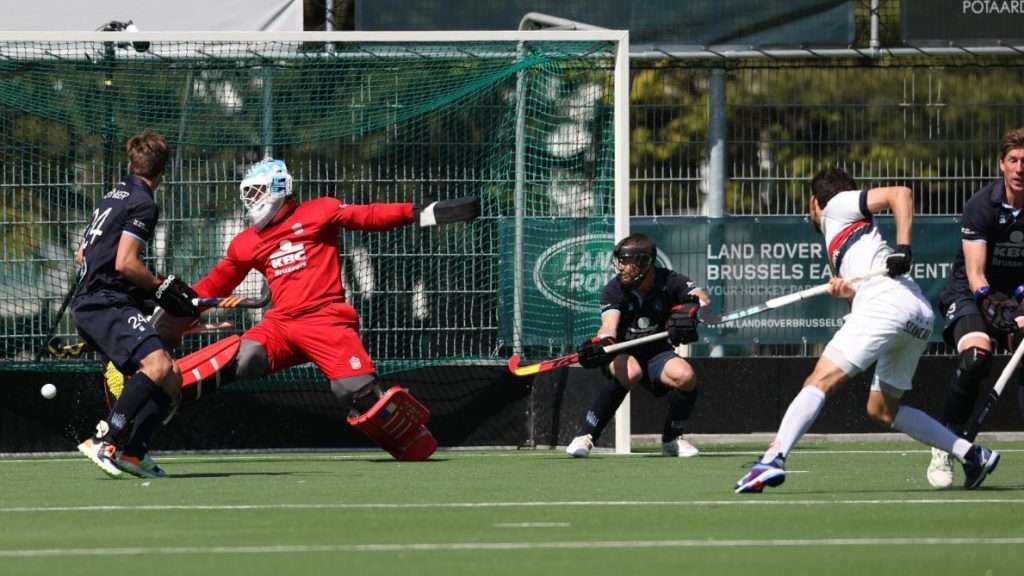 The people of Brussels bowed down at the very end of the game against the Dragons. But everything remains possible for l’Orée during the semi-final return to Brasschaat. However, to dream of the title, it will be necessary to show more character and aggressiveness. The image that will undoubtedly remain of this first confrontation between the Brussels […] 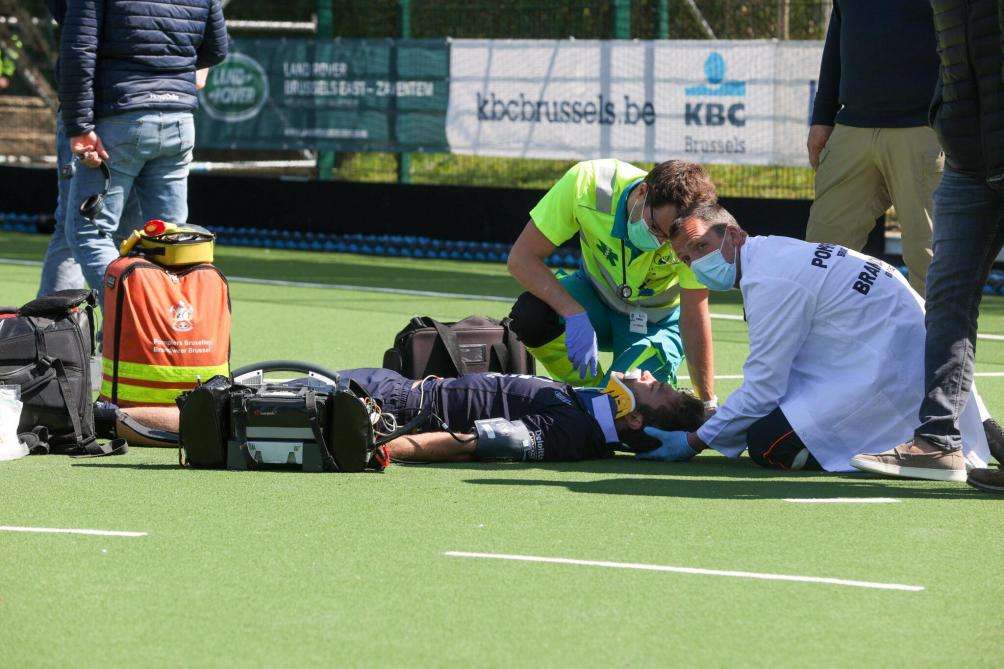 In the playoff semi-final between l’Orée and Dragons, Manu Stockbroekx and Max Lootens collided with incredible violence at the start of the first period. The defender of the Orée remained on the ground, his mouth bleeding, completely still. Supported and helped by John-John Dohmen, his roommate with the Red Lions, the Antwerp resident was finally evacuated on […]