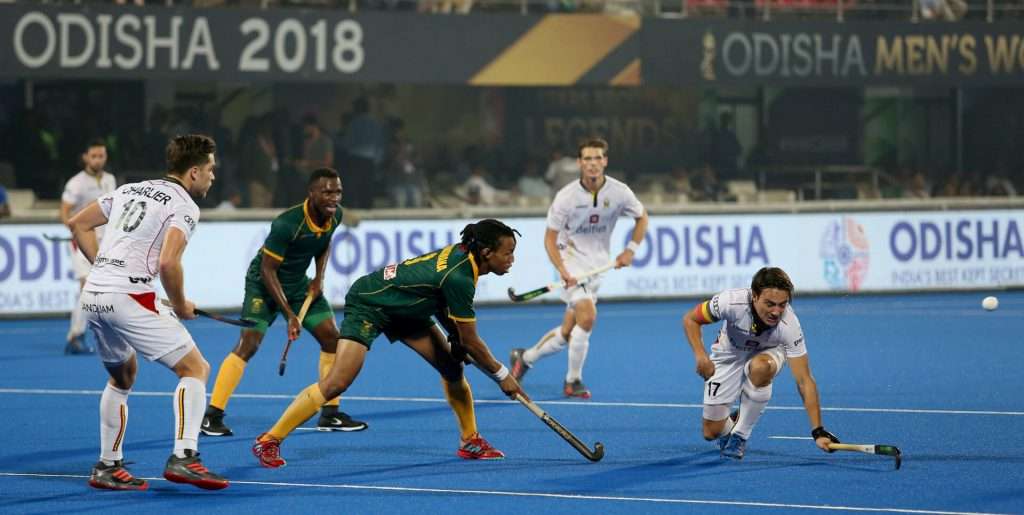 The South African Sports Confederation and Olympic Committee (Sascoc) had secured a sponsor and would have the financial means to send Team SA to Tokyo in July and August, president Barry Hendricks recently confirmed. In March, Sascoc presented an Olympic budget to Parliament in which it had costed flights and accommodation, as well as a […]