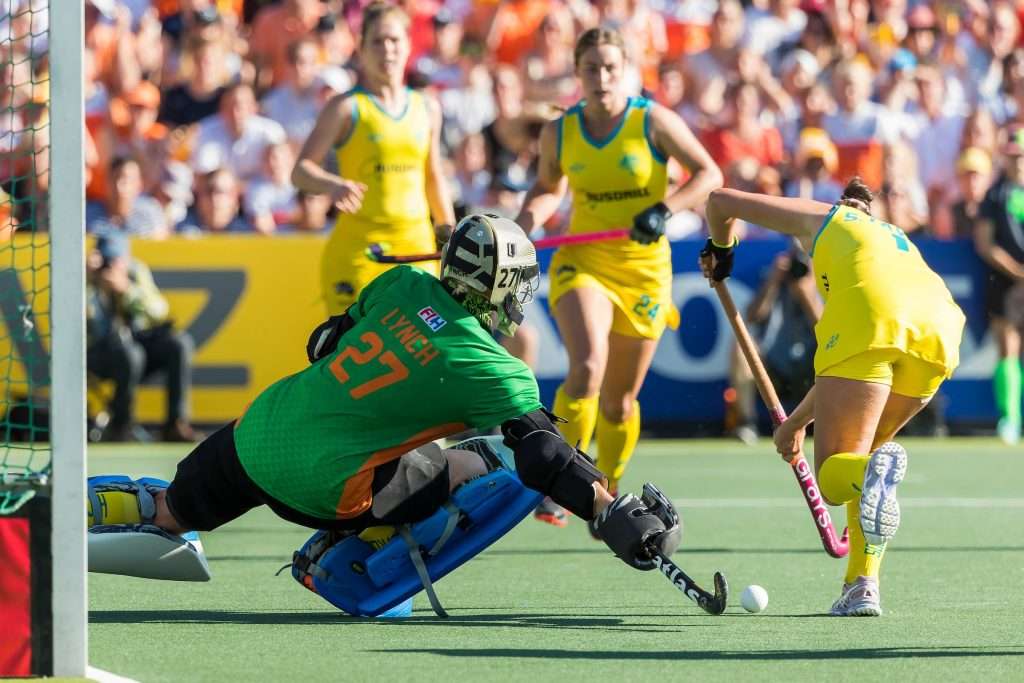 Two senior Hockeyroos players, Rachel Lynch and Georgi Morgan, have won an appeal against their withdrawal from the squad in late 2020. However, at this time their involvement in the Tokyo Olympics remains unclear, with new coach Triny Powell still to announce her final squad and needing the agreement of a new selection panel. Rachael Lynch, the current FIH world […]