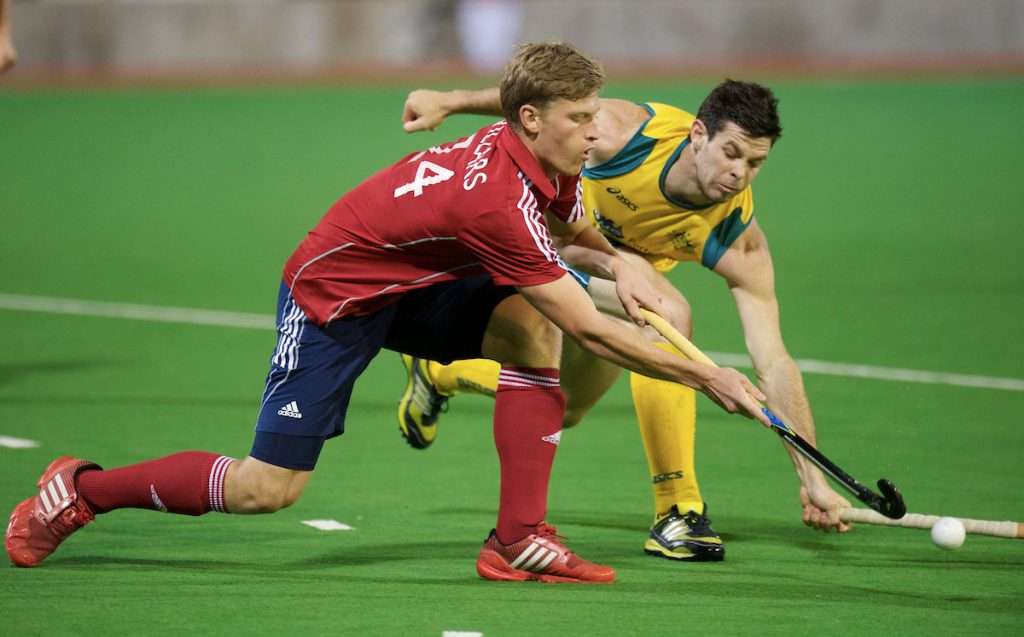 Ollie Willars has decided to retire from international hockey, after missing out on Tokyo dream, with 138 caps over the course of eight years. As Danny Kerry starts to dwindle down his squad selection process ahead of the re-arranged Olympic Games, Ollie Willars, who was set to miss out, opts for retirement. The defender made […] 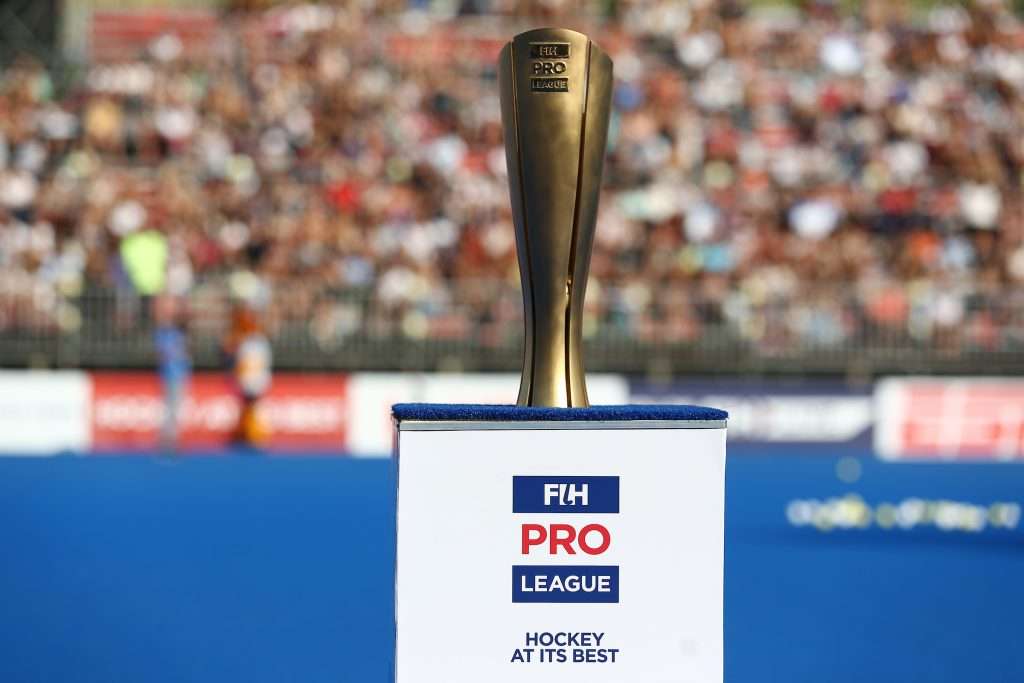 FIH Hockey Pro League: a further 22 matches confirmed Lausanne, Switzerland: After the thrilling matches played last week in Argentina between the home national teams, Men and Women, and Germany, the International Hockey Federation (FIH) can announce that, on top of the Argentina-India (Men) matches scheduled on 10-11 April, a further 22 FIH Hockey Pro […]