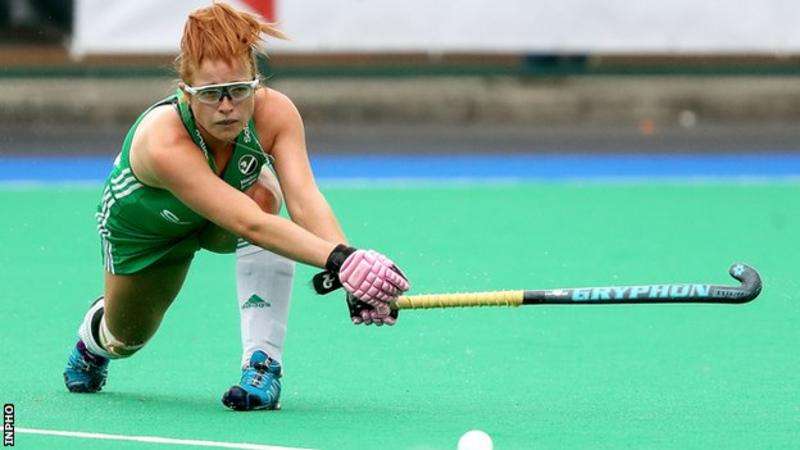 Since making her debut in 2016, Zoe Wilson has received 103 caps for Ireland. After suffering a serious knee injury during a training trip to Spain in January, World Cup silver medalist Zoe Wilson will miss the Tokyo Olympics. In the final game against their hosts in Murcia, the 24-year-old ruptured her anterior cruciate ligament […] 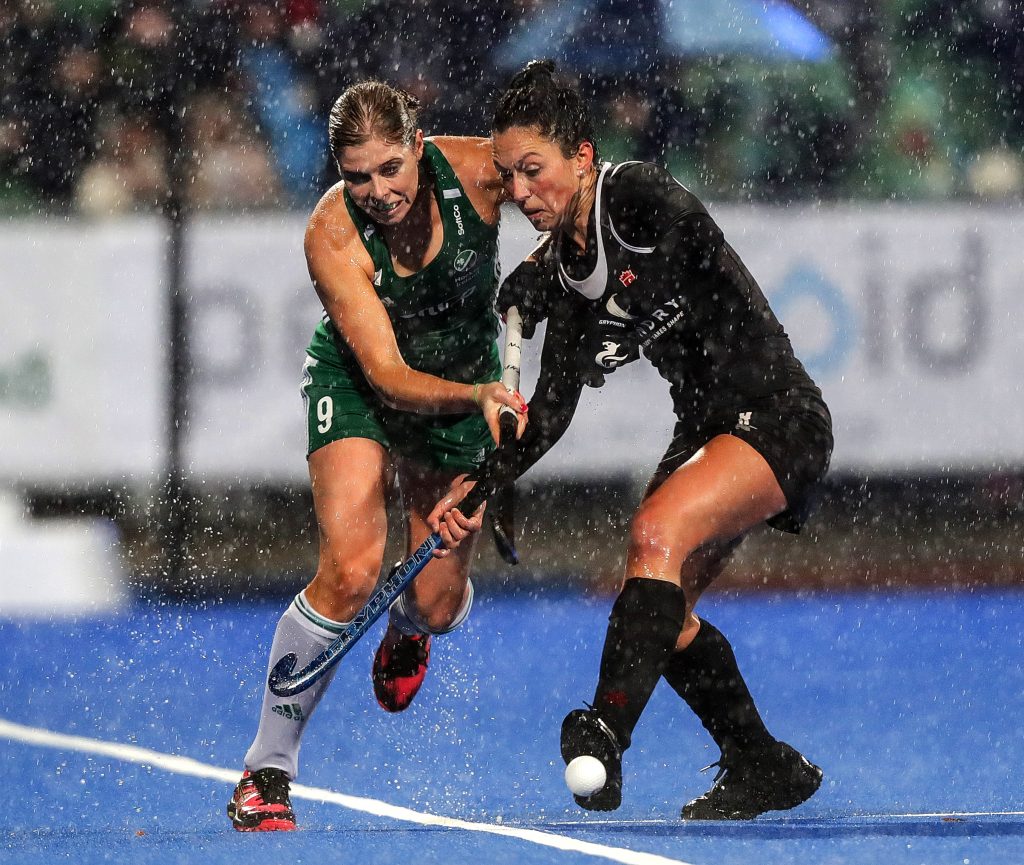 The SoftCo Series, which will take place in Queen’s University Belfast this weekend with the Irish Women taking on Great Britain, will see a number of changes to the Green Army panel.  The panel will continue to see a mix of internationally experienced players, with several World Cup medallists included, while also incorporating more young […]