Olympics to be held without fans 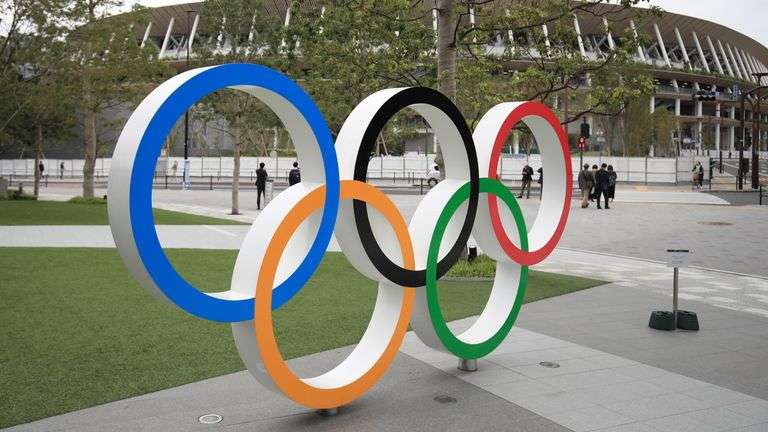 Australia’s Sultana Bran Hockey One League is back 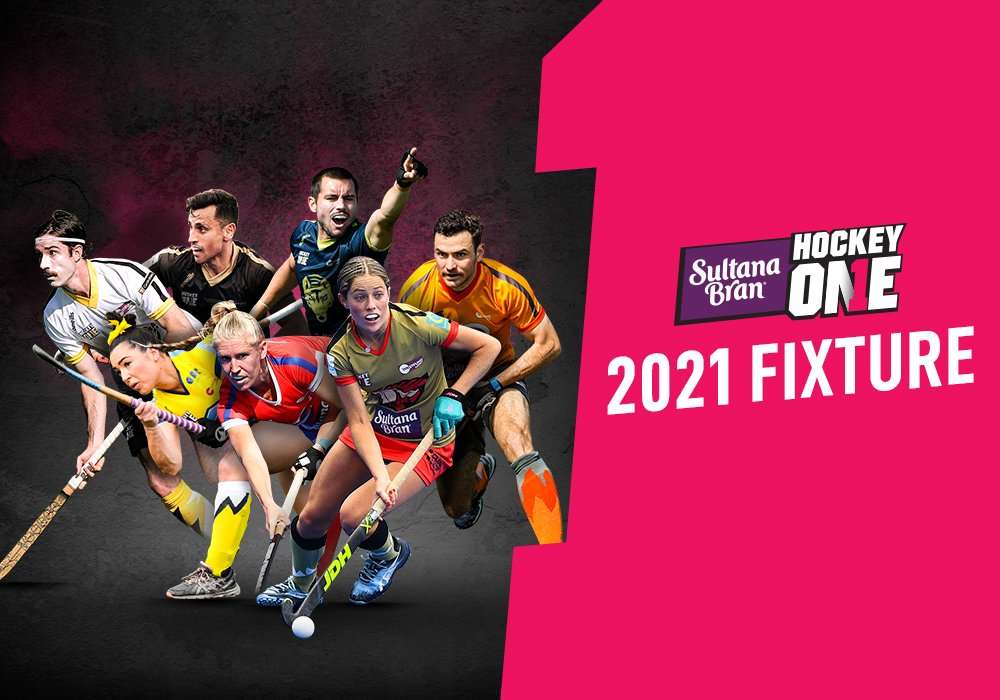 Australia’s new premier domestic men’s and women’s hockey competition, the Sultana Bran Hockey One League, is back and gearing up for a massive second season following the release of the 2021 fixtures. After COVID caused the postponement of last year’s edition, the 2021 season will take place from 1 October and culminate with the men’s […]

Creed and Draper head to Antwerp

After confirming that Arthur De Sloover will stay at Beerschot next season, the Antwerp residents took advantage of the passage of the British national team to announce the signing of 2 new internationals, Creed and Draper.  Welsh midfielder  Jacob Draper (22 years old and 56 caps), from Hampstead & Westminster, and English defender Brendan Creed (28 years old and 75 caps) […]