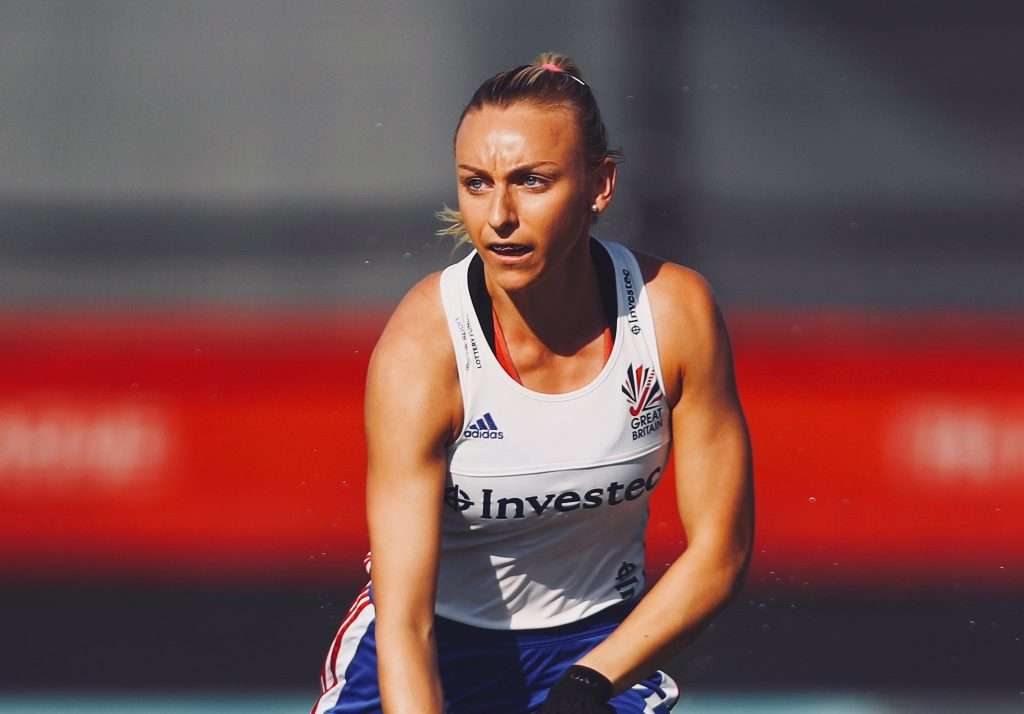 Hannah Martin will say goodbye to England & Great Britain for at least one season as she is set to join Hurley in next year’s team as a foreign draft pick, joining a host of other players moving overseas. Martin, still playing in the English Premier League at Surbiton has helped her club become the […]