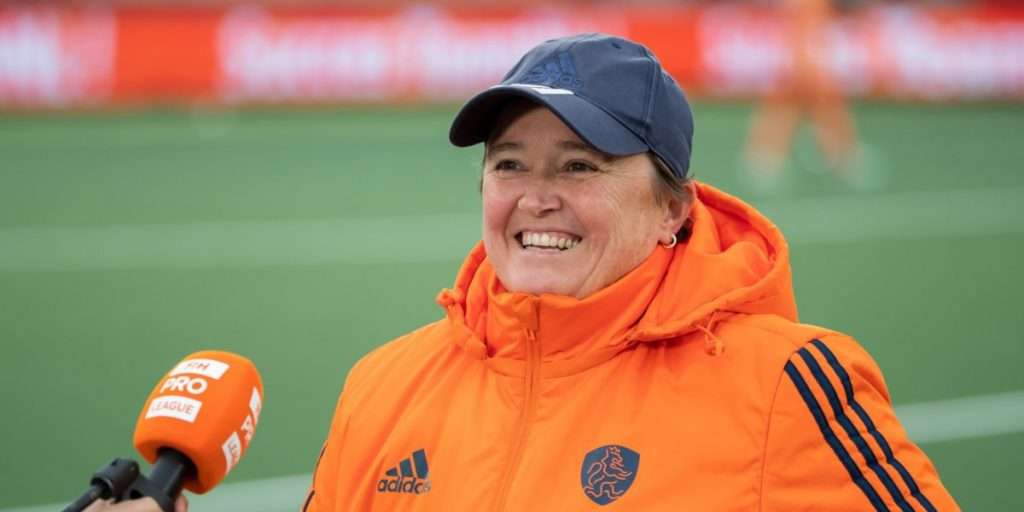 Alyson Annan (47) will remain the national coach of the Orange Ladies after the Olympic Games in Tokyo. The KNHB has extended its employment contract up to and including the 2022 World Cup, which will be played in both Spain and the Netherlands. The ball started rolling a few months ago, after it was agreed that Annan […] 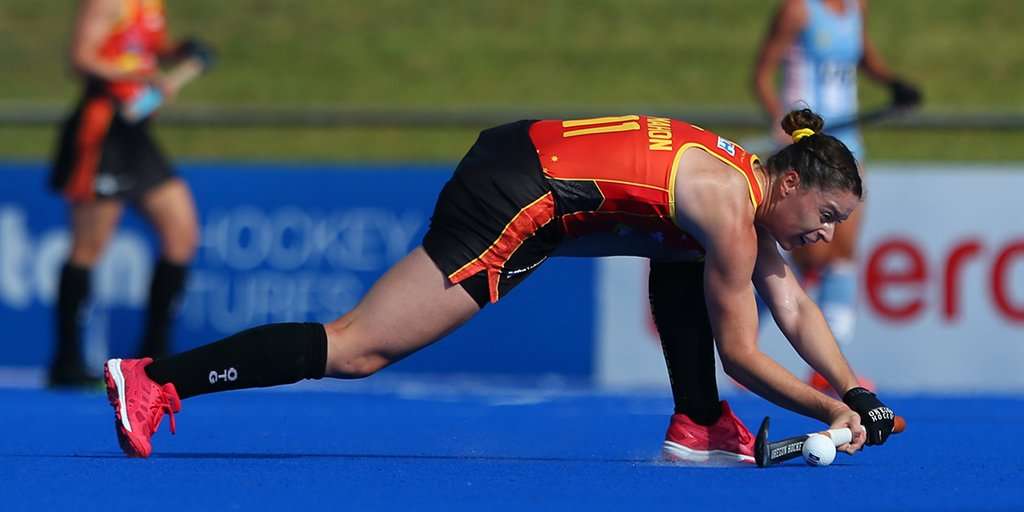 Veteran Hockeyroos defender Karri McMahon has called a premature end to her international playing career due to a chronic knee injury. Despite being involved in the recent selection camp, results of scans last week led medical specialists to inform her of the potential of long term issues if she continued to compete at the highest […] 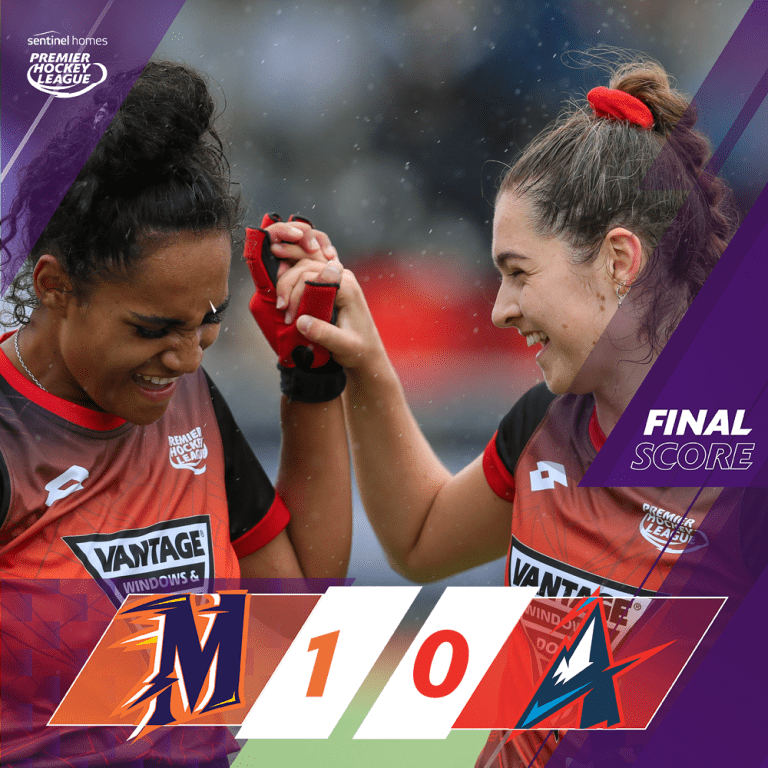 The Hauraki Mavericks have left it late scoring a goal in the dying moments against the Southern Alpiners to seal a 1-0 win and secure the Bronze Medal in the Sentinel Homes Premier Hockey League.  The Alpiners continued their fine play to start the match as they would swing the ball around with great confidence […]