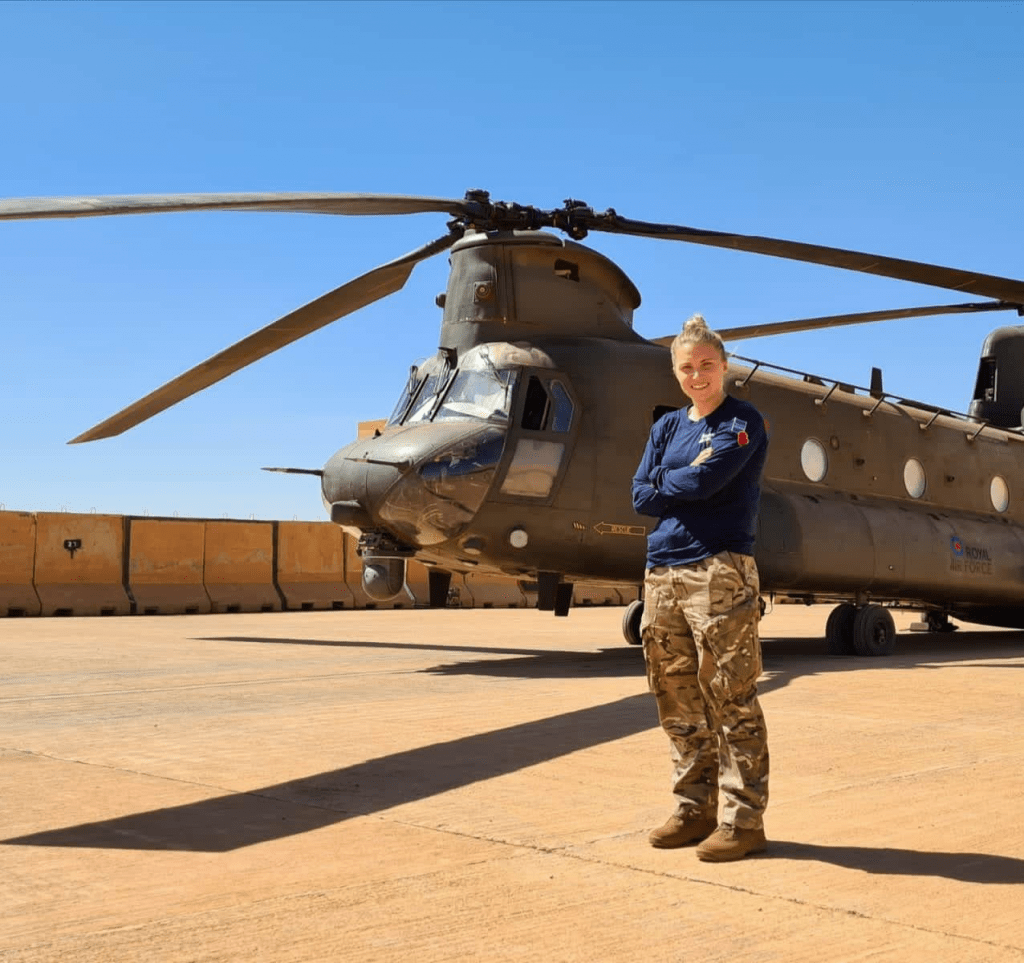 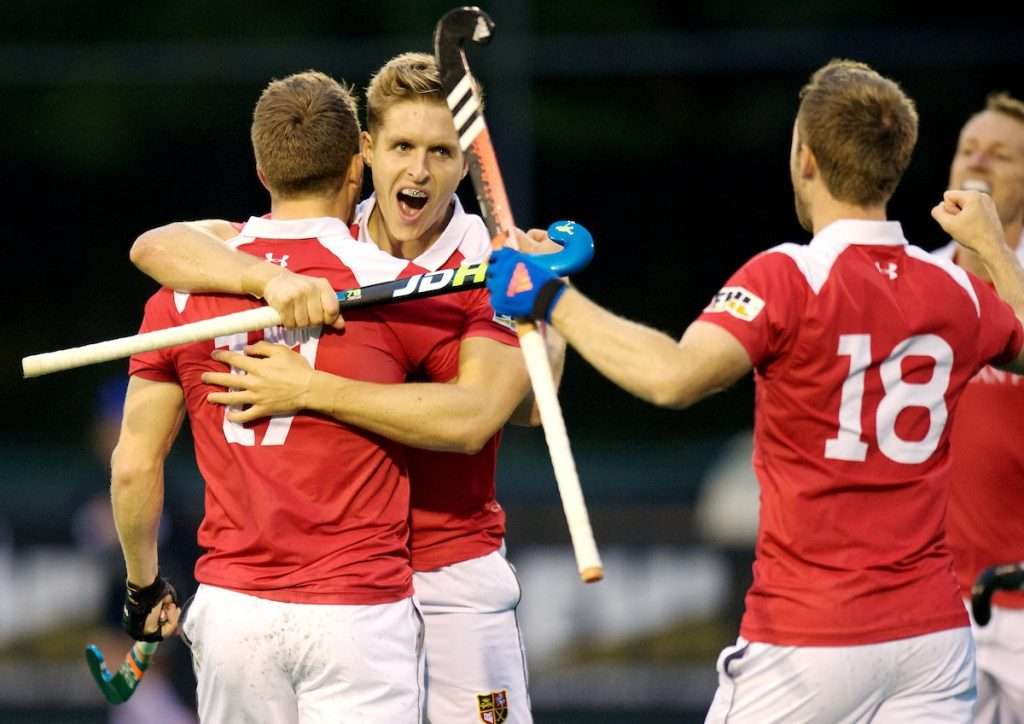 Following the Government announcements earlier today (Monday), there are now signs of what will be allowed during the next return to play. Whilst the headlines are promising there is not yet clarity on the detailed implications for hockey or the nature of what will be allowed in what tier from December 2. England Hockey have […]