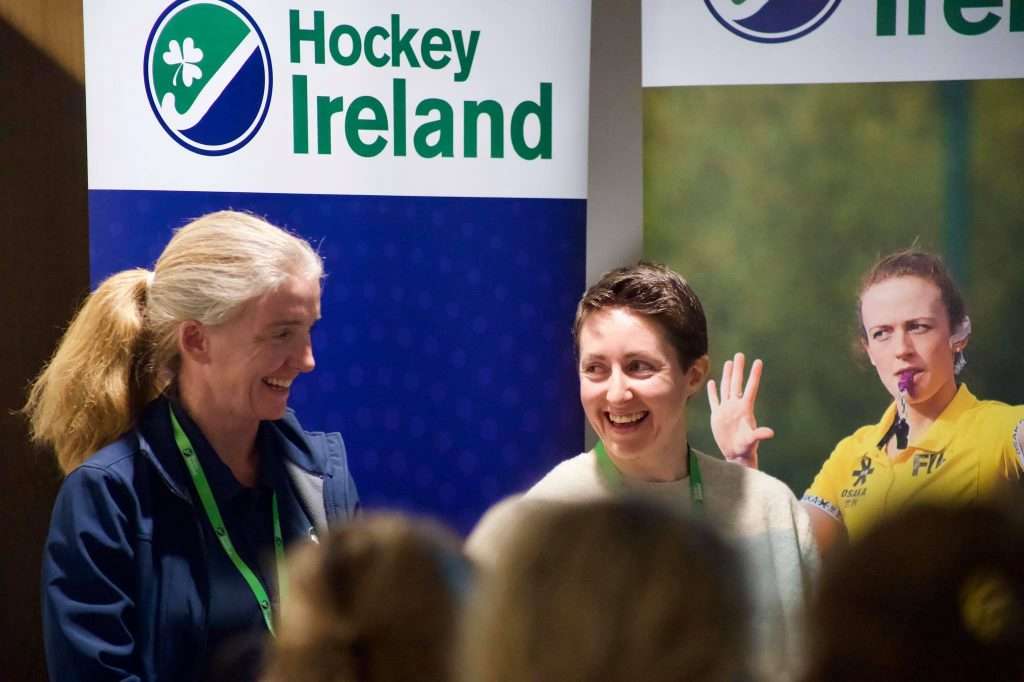 Hockey Ireland is pleased to announce the appointment of former dual international athlete Lisa Jacob as Manager to the International Women’s Hockey Team. Lisa amassed 139 caps and scored 17 goals for the Irish Women’s Hockey Team between 2006 and 2014. She became the first Irish woman to be professionally contracted by a Dutch Hoofdklasse […]