Oxted Take Advantage Of The ProLeague 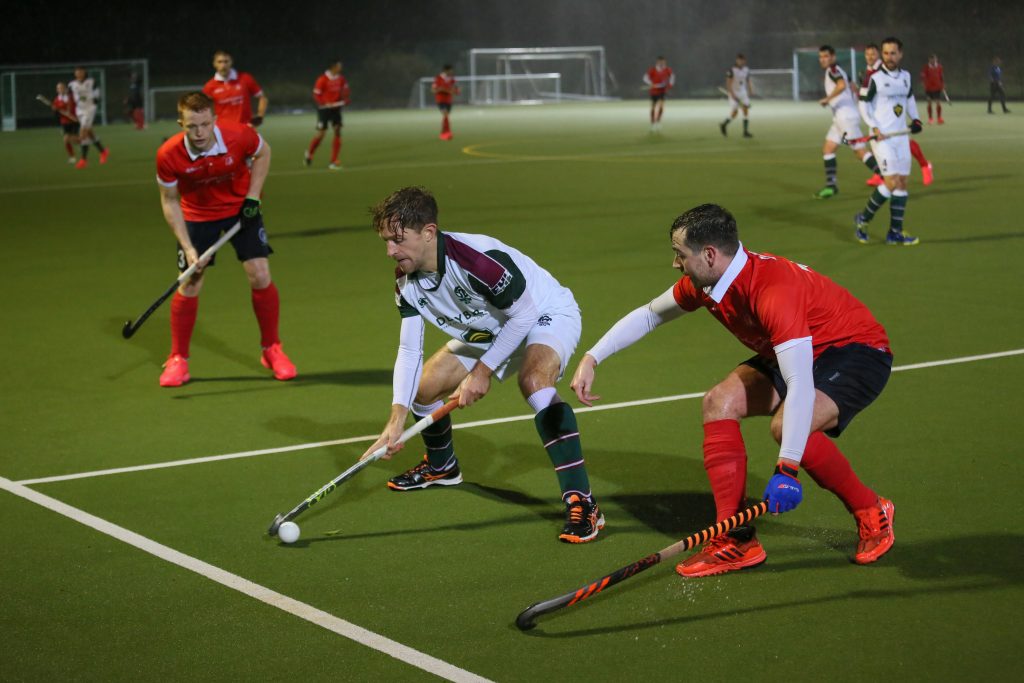 Men’s Hockey League Premier Division Oxted 1 Surbiton 0 A week after taking part in a record breaking 10-6 loss at Old Georgians, Oxted were involved in a much more defensive encounter with leaders Surbiton but came out on top in a match which broke records in its own way. On their last visit to […] 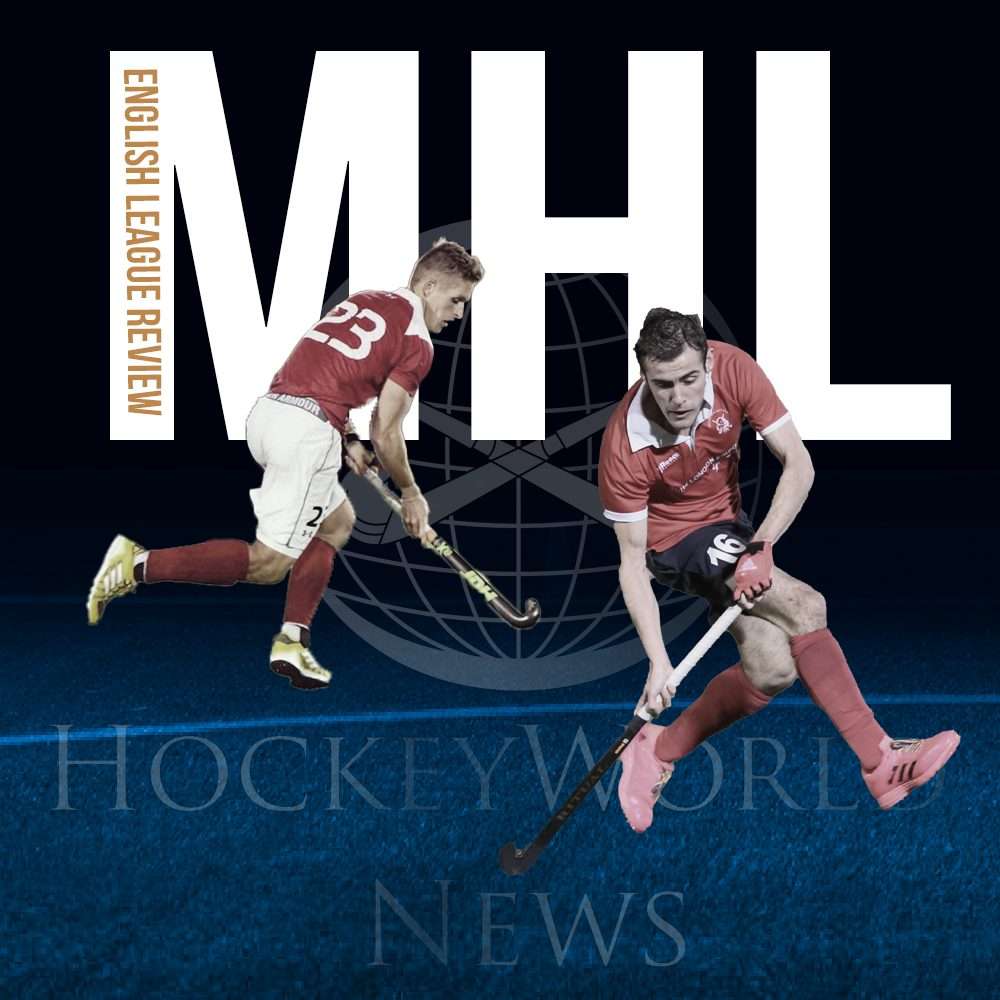 Surbiton have failed to score for the first time in six years as Oxted shut out the league leaders, Whilst Holcombe end Hampstead & Westminster three year dominance at Holcombe Park. Surbiton maintained their two point lead at the top of the MHL Premier Division, but lost their first match of the season, 1-0 at […]

East Grinstead extend their league at the top 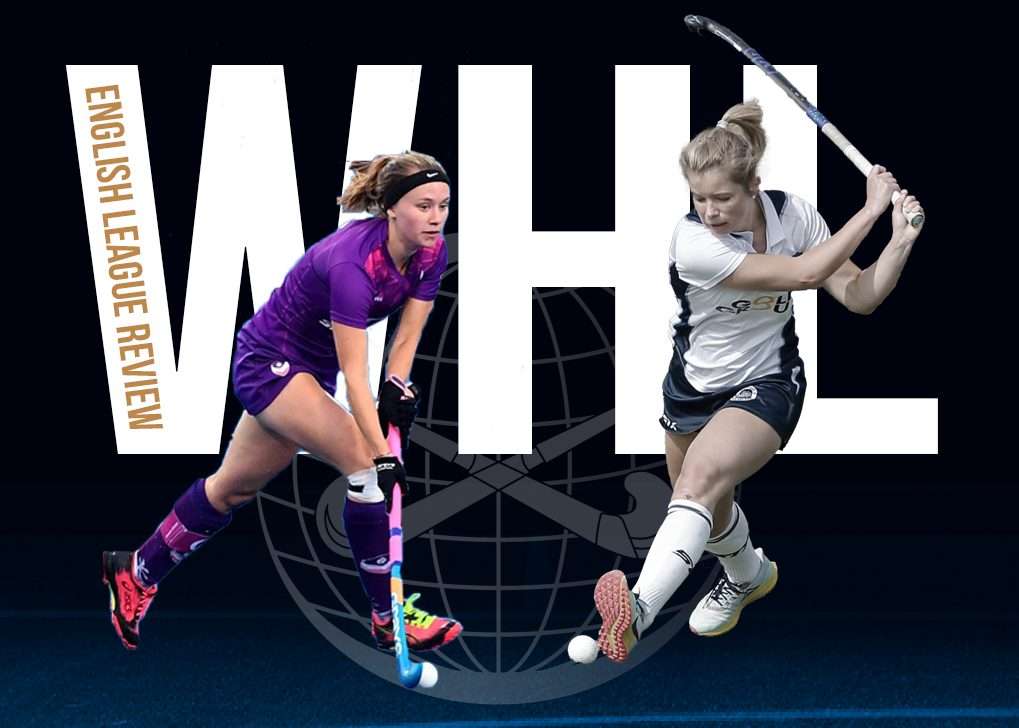 East Grinstead stretched their lead at the top of the WHL Premier to four points and took their unbeaten run to 21 games following their 3-2 home win over the University of Birmingham.  Jess Denniff broke the deadlock in the 11th minute with the division’s leading goalscorer, Sophie Bray doubling East Grinstead’s lead five minutes […]