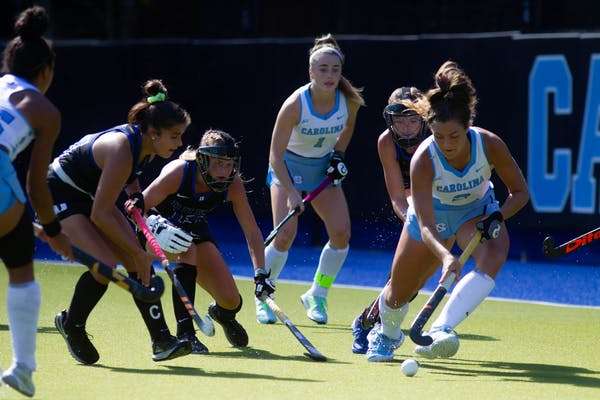 Rivalry magic must have been the only explanation on Sunday for a winless Duke team coming into Karen Shelton Stadium, scoring the most points by any Tar Heel opponent on their home field and nearly upsetting the North Carolina field hockey dynasty. The Tar Heels haven’t lost a game at home since 2017 and remain […] 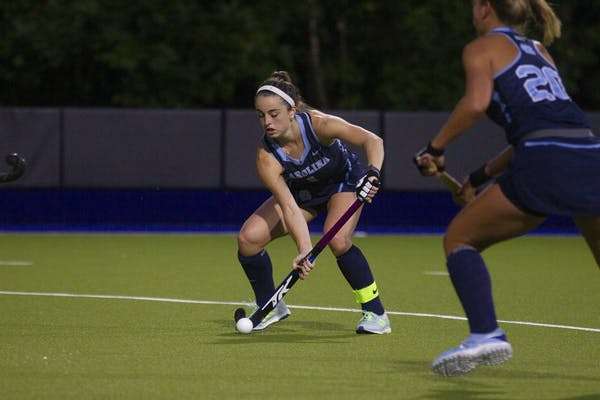 There is a reason why almost every UNC field hockey recap is centered around Erin Matson. She plays her best when the pressure is at its highest.   In Friday’s match dominated by stout defensive play, neither North Carolina nor Syracuse was able to get any separation through the first three quarters. That’s when the […] 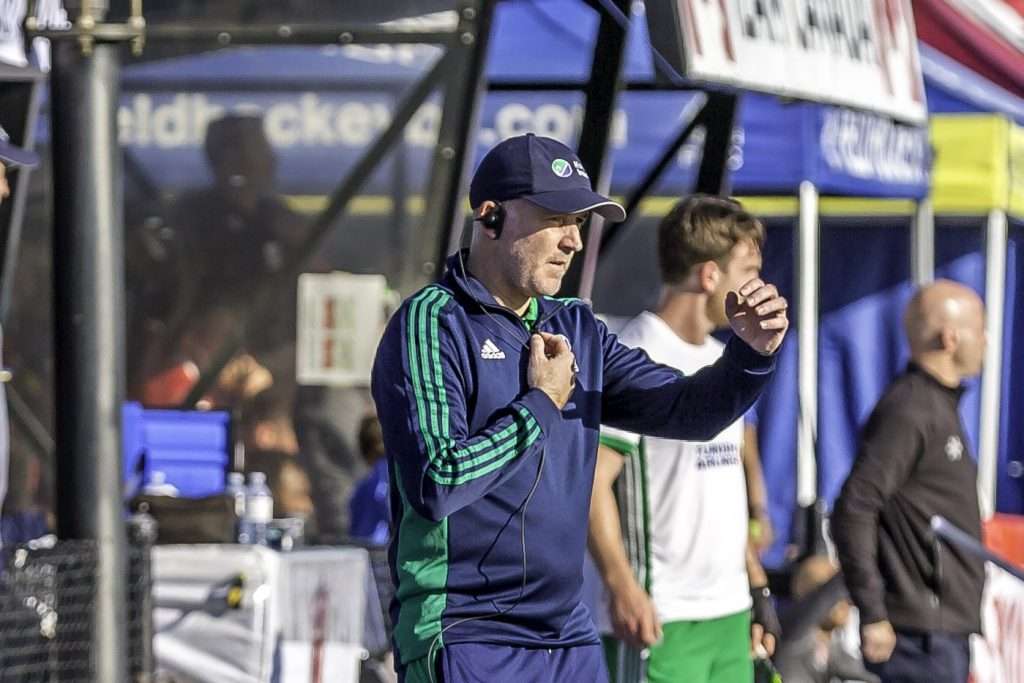