Netherlands win for second time in Valencia, while history is made in Auckland 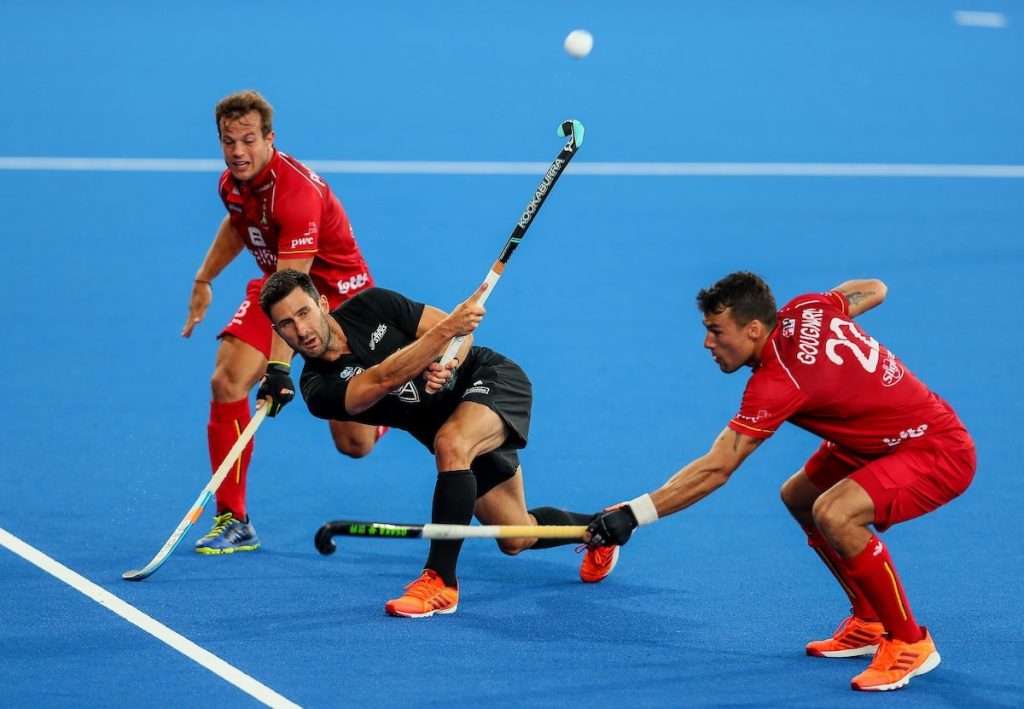 Hockey history was made in Saturday’s games in Auckland, which became the first top tier international hockey matches to have mixed gender umpires on the field of play.