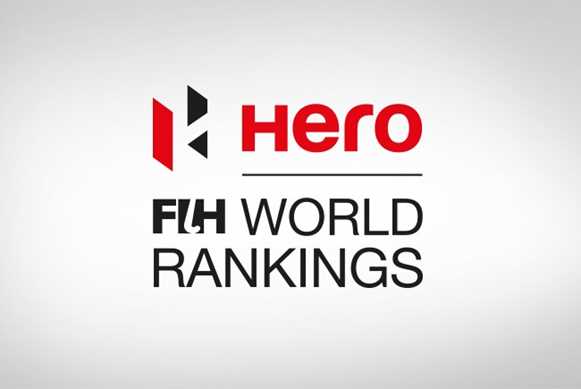 Lausanne, Switzerland: Following 12 months of painstaking research, analysis and testing, the International Hockey Federation (FIH) is delighted to reveal details of the new FIH World Ranking system that will be employed from 1 January 2020. 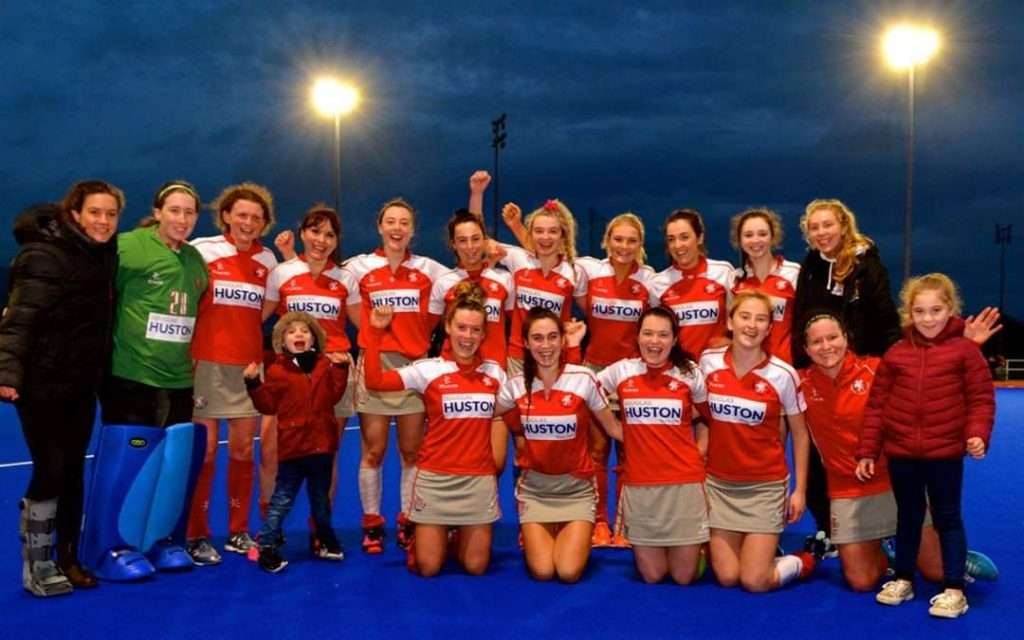 Pegasus staged an incredible comeback to move three points clear of Pembroke at the top of the women’s EY Irish Hockey League after trailing 3-0 to the Dubliners in an enthralling contest at the Dub.

Surbiton secure playoff spot with half a season to go

Investec Women’s Hockey League Premier Division Beeston 1 Surbiton 3 Surbiton Ladies virtually booked their place in the end of the season playoffs with their eleventh win in twelve league games as they completed the league double over Beeston at Nottingham Hockey Centre on Saturday afternoon.