FIH Olympic Qualifier: Canada and Ireland play to a rainy 0-0 draw in Dublin

GB take advantage in to match 2 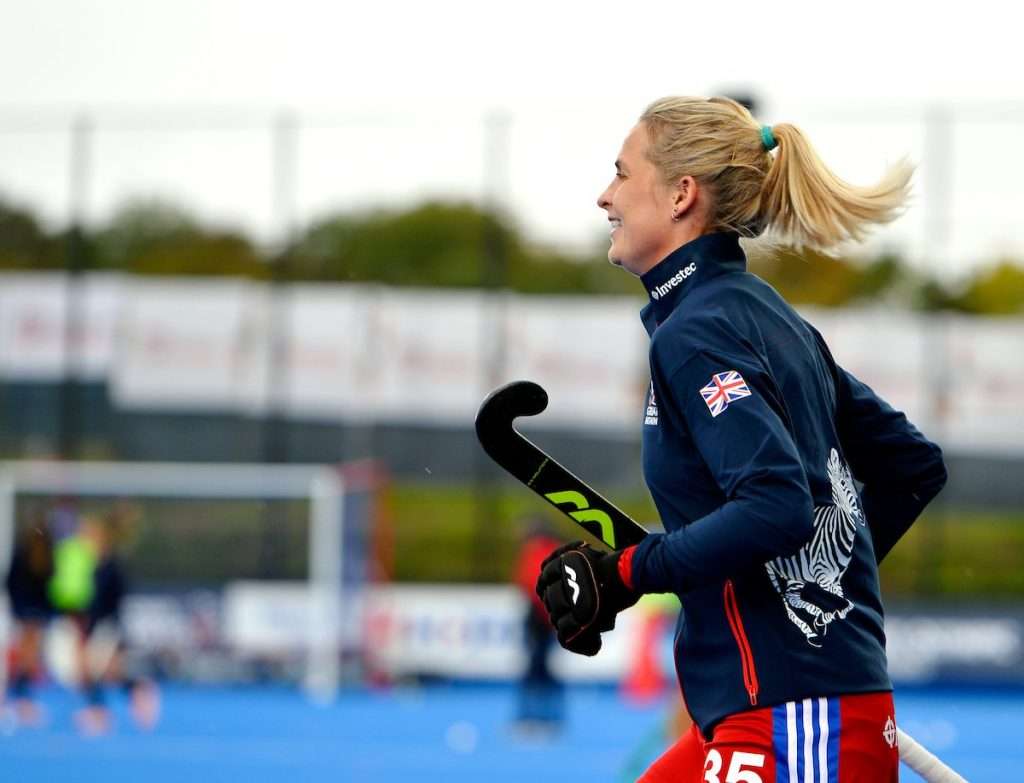 India’s men’s and women’s teams both secured qualification for the Olympic Games Tokyo 2020 on an busy day of action in the FIH Hockey Olympic qualifiers. 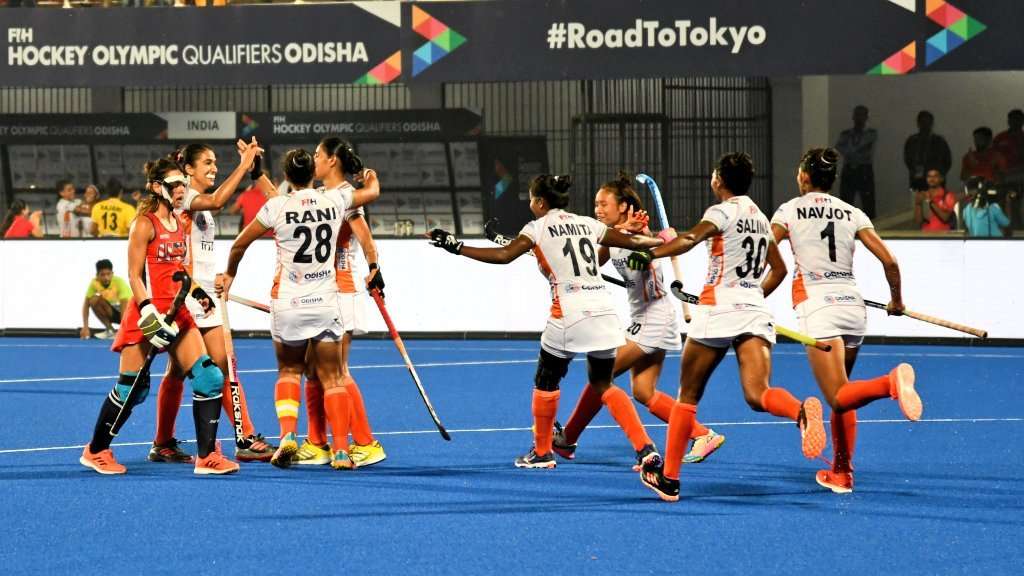