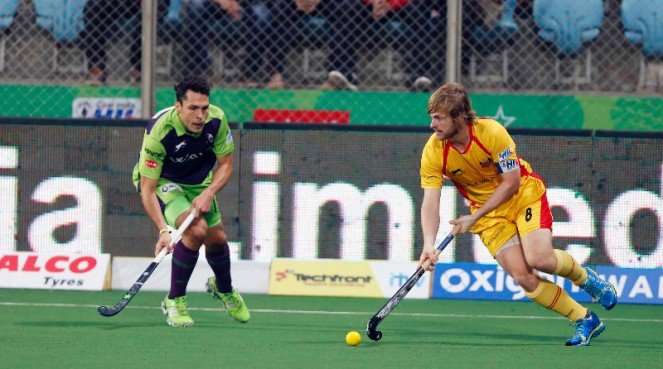 New Delhi, 15th January 2017: Ashley Jackson of Great Britain has been one of the most successful captains in the Coal India HIL with his team Ranchi Rays

It’s that time again when in every four years cycle social media goes a little crazy, as hockey fans around the world watch closely for the release of the new National Squads for next Olympic cycle.